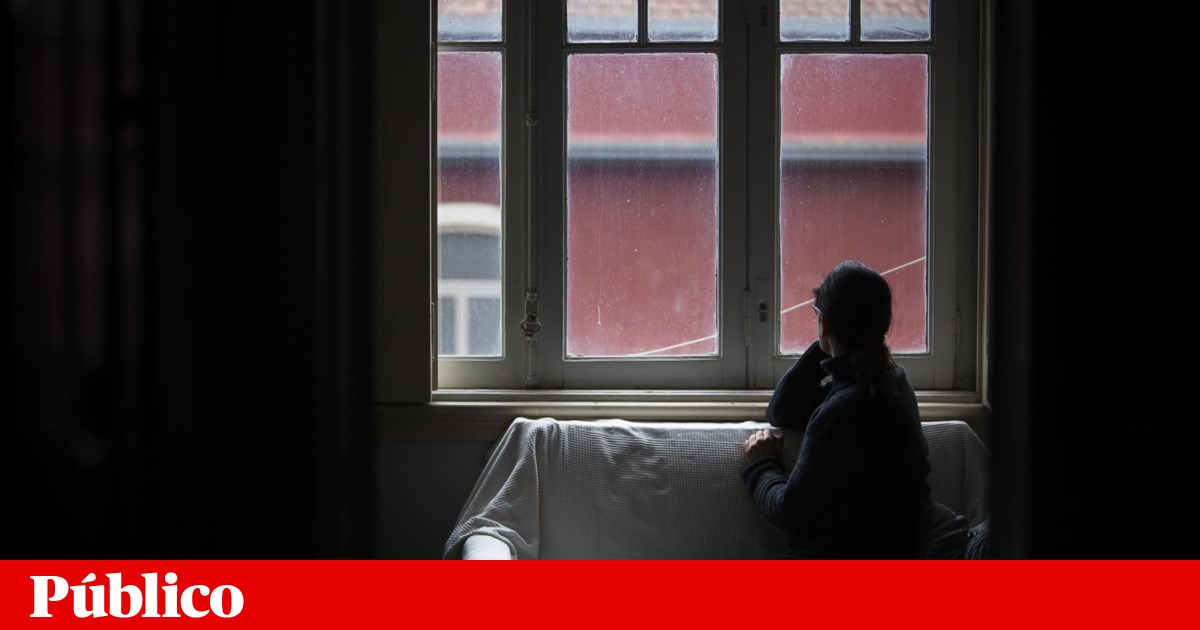 With a fall in unemployment to 6.7% – the lowest figure in the past 16 years – the number of beneficiaries of Social Integration Income (RSI) would also fall, right? Wrong. The beneficiaries of this benefit, created to ensure the livelihood of persons at risk of social exclusion, had increased to 222,576 at the end of July, compared with 208,169 thousand in the same month of the previous year.

"Many enter the labor market in an uncertain way and can keep the advantage", interprets the sociologist Sérgio Aires, which removes the linearity of the relationship between the increase in employment and the need to fall back to the IHR. Moreover, "the number of working poor who have access to the IHR is considerable", especially because the allocation of cash support takes into account the size of the household.

"We had a brutal fall in the beneficiaries of the RSI, at a time when unemployment was rising and incomes declined as a result of the bureaucratic obstacles created to reduce access to this benefit, which I think gradually and with end of these obstacles, the system returns to fulfill what has its function to support the most disadvantaged, "in turn interprets the researcher and specialist in inequality Carlos Farinha Rodrigues.


In October, the government launched a campaign to "recover" the beneficiaries of the measure, whose access rules were severely restricted by the government under the direction of Passos Coelho, then troika by Portugal: everyone with mobile assets valued at more than 25 thousand euros was automatically excluded, in a restriction to which the current government had an end.

It remained impossible to access the IGR for deposit holders of more than 25 thousand euros, but on the other hand, the cash support was again accessible to those who lived in Portugal for less than a year and the annual renewal of the service returned to automatic to be.

The Social Security Institute also reported an increase in the average benefit amount per beneficiary. In July it was 114.82 euros, compared to 111.09 euros in the same month of the previous year.