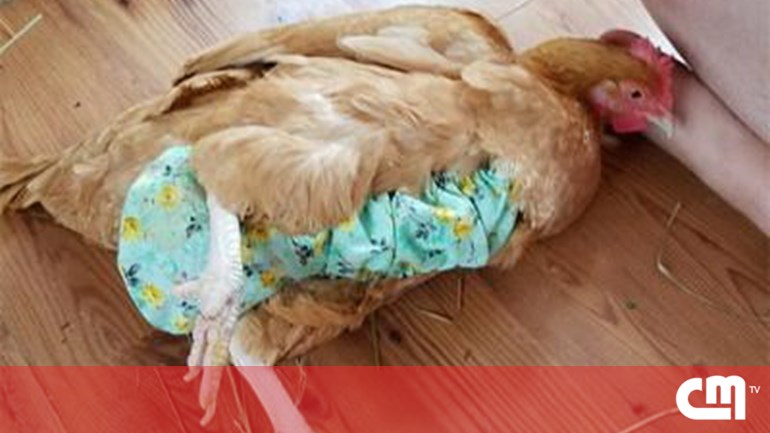 Businesswoman Julie Baker had an idea that her was a successful business, so her daughter decided to have a chicken as a pet in New Hampshire in the United States.

Looking for an effective solution to her problem, Julie realized that the diaper was not only the solution for her, but also a potential business success.

In the United States, the United Kingdom, Canada and Australia the chickens are seen as pets, making the product very useful to the owners of the chickens.

According to the American press, entrepreneur Julie sold about 500 to 1,000 diapers per month, collecting about € 15.50 for each of them.

Pampered Poultry is the brand name that was founded by the business woman who already has a website where the turnover increases by the day. The diapers are not disposable and can be washed in the machine and made of cotton.

In the same site, other products for the pet chickens are offered for sale, including clothing and laces with different sizes and patterns.