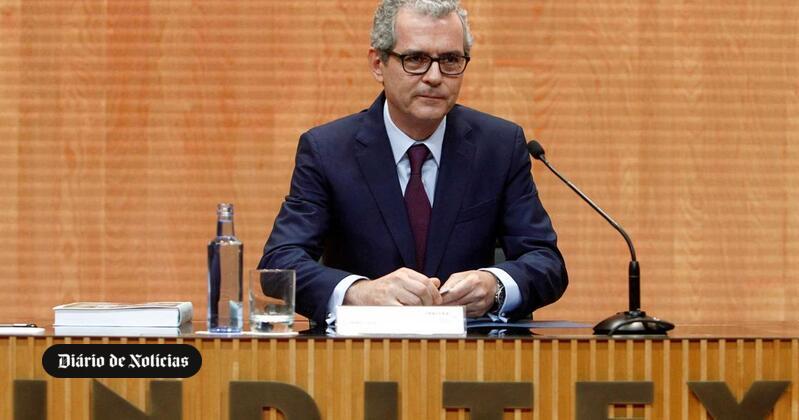 The goal is ambitious and the group that owns Zara wants to start the implementation within two years. By 2020 Inditex wants to expand online sales in all stores around the world. In other words, all branches of the group's brands, which also include Stadivarius, Bershka, Massimo Dutti, Pull & Bear and Uterqüe, will also be available for purchase on the internet, even in "markets where there is no physical store".

The announcement was made last Tuesday by Pablo Isla, the Executive President of Inditex, who set out the company's objectives in 2020, including the fact that all stores have an integrated stock. This means that all clothing that exists in stores – only the Zara brand, the largest in the group, has 7448 physical stores in 96 countries – will also exist online.

"We want all Inditex customers from all over the world to have access to all of our products, regardless of whether there are physical stores or not," said Pablo Isla. Only Zara already sells online in 48 countries, including Portugal.

The integrated inventory system has already been implemented in 25 of the 49 markets in which the group sells onlineas Inditex writes in a statement on its official website. It is now the intention to have this functionality, made via RFID (radiofrequency identification of articles), by 2020 in all stores of the group. The technology already exists in some Portuguese stores, according to the Business Journal.

The online purchase of the latest trendy trend in one of the stores of Zara is almost in real time, with the availability of all items that can be found in a street shop or a shopping center that is sold online in every corner of the store. world.

At the inauguration of a Zara in the Italian capital Rome, on the Vittorio Emanuele Avenue, the head of the textile giant also announced an eco-efficiency plan, which includes a 20% reduction in energy costs and a 50% reduction in water consumption. expects it to be completed from 2020 onwards.

A plan to reflect on the planet that is already being used in 80% of the Inditex stores, but the goal is to achieve 100% of these targets by 2020. Zara's group owner wants all stores to be spread over the four locations. the corners of the planet are "eco-efficient according to the most demanding standards in the world," said Pablo Isla.