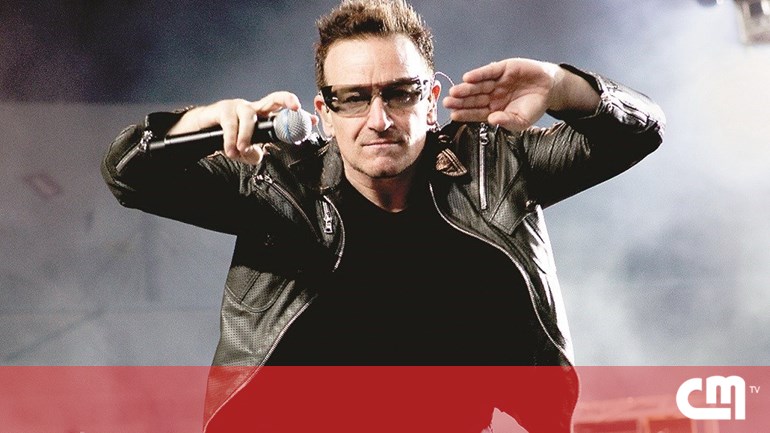 It was the worst possible way to start the European tour of U2. In the second concert of the tour & # 39; eXPERIENCE + iNNOCENCE & # 39; on Saturday in Berlin, Bono lost his voice and had to leave the stage after singing half a dozen songs.

In a statement on his official website, the band apologized and said that the singer was "in good shape and voice before the show" and promised to plan a new show as soon as possible. "We do not know what happened and we will consult a doctor", the note reads.

The Irish band has a ticket planned by the Altice Arena in Lisbon on the 16th and 17th and the source of the concert promoter (long-time), Ritmos and Blues, ensures that there is no reason to worry. "On our side the shows remain unchanged and everything indicates that what has happened is fleeting and will be solved."

In 2010, Bono Vox also stopped singing at a certain moment during his concert in Coimbra. He drank water and resumed his performance without even realizing what had actually happened.

59 concerts
In total there are 59 concerts planned during the tour. The latter takes place on November 10 in 3Arena in Dublin, Ireland.

Good reviews
The critics have applauded the tour because the band rather invested in the new material instead of hammering on big hits.