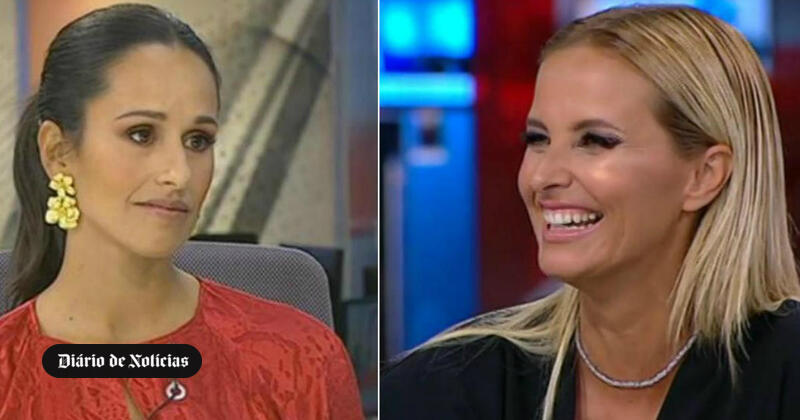 On the night of Monday, September 17, he had to cut his knife on national private television. With a promised interview of Cristina Ferreira to Rodrigo Guedes de Carvalho, in the newspaper Jornal da Noite of SIC, TVI – who lost his biggest female face – announced a conversation with Rita Pereira, led by José Alberto Carvalho. And if this protagonist of The Inheritance, who mainly spoke about her pregnancy and also about her life in social networks, started earlier in the broadcast at 21:09, Cristina Ferreira was three minutes later in the Carnaxide studio. , the first […]