Dancer and choreographer Lindsay Kemp died at the age of 80 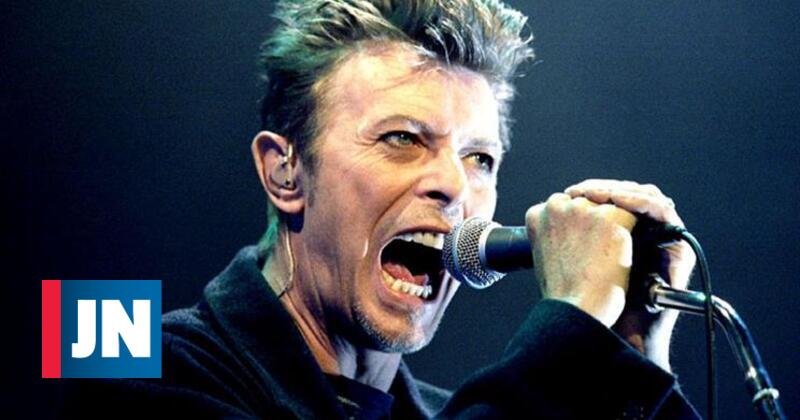 The influential British dancer and choreographer Lindsay Kemp, known for teaching singers such as David Bowie and Kate Bush during his career, died at the age of 80.

Director Nendie Pinto-Duschinsky, who makes a documentary entitled "The Last Dance of Lindsay Kemp" said today that Kemp suddenly died after a day of "perfect" rehearsal with his students. Kemp wrote his memoirs and went on tour, he added.

"I'm sorry to report that Lindsay died last night … he was very happy and it was very unexpected," she wrote on the Facebook page of the film.

The Italian news agency ANSA reported that the dancer and the mime artist died at night in his home in Livorno, Tuscany. Kemp left the UK in 1979 to live in Spain and later move to Italy.

Kemp, who often performed with his face painted with white and theatrical costumes, was born in 1938 and formed his dance company in the sixties.

He is known for helping to create the Ziggy Stardust character by David Bowie and to teach singer Kate Bush to dance. He choreographed and performed during the celebrated concerts in which Bowie played Ziggy Stardust in London in 1972, and made short films in films like & # 39; The Wicker Man & # 39; and & # 39; Velvet Goldmine & # 39 ;.

According to ANSA, Kemp was busy with a dance course at the Goldoni theater and until recently he worked on a social theater project that he hoped to bring to Como (Italy) in September.