Production of Guardians of the Galaxy Vol.3 placed on hiatus, calendar of the UCM at risk 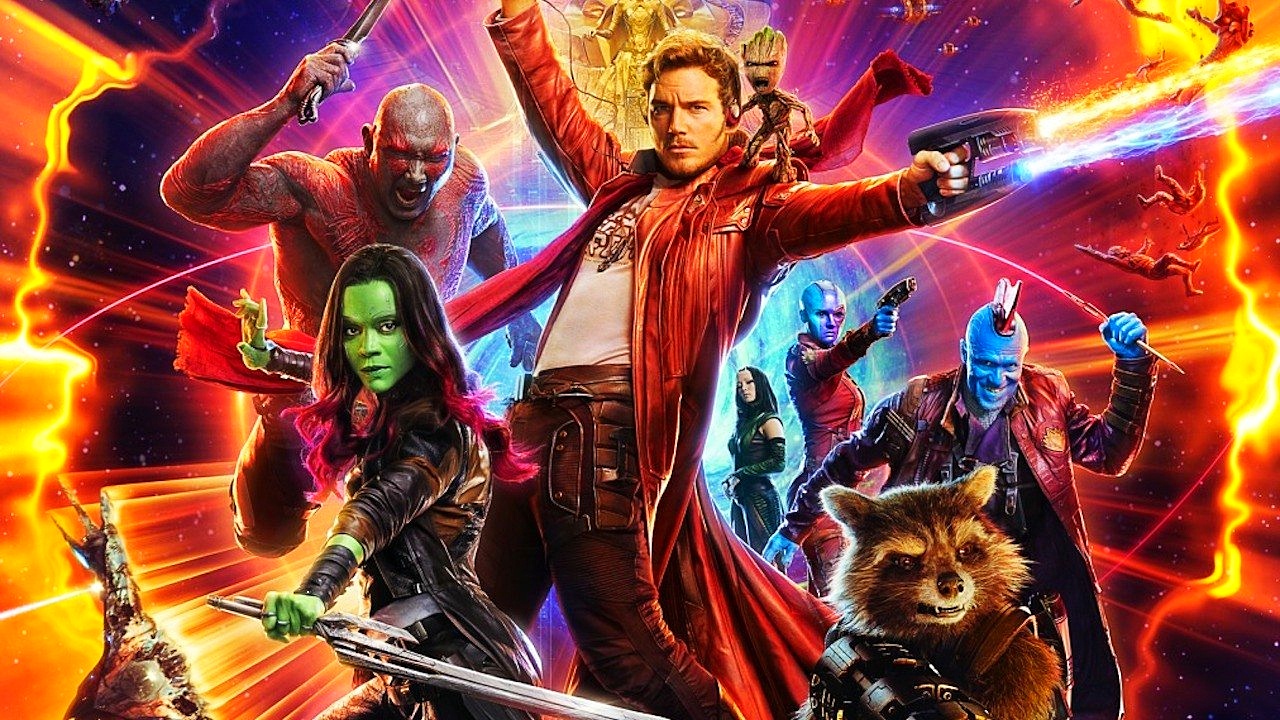 Guardians of Galaxy Part 3 is paused until a replacement for writer / director James Gunn is found.

According to The Hollywood Reporter, Disney and Marvel Studios have told members of a team preparing for preproduction in Atlanta that they are now free to work on other projects.

The recordings of the third Guardians would begin in January or February of next year.

The THR source described this interruption as a temporary & regrouping, while continuing the search for a new director.

"The calendar was pushed," the source said in two.

The THR also says that the director of Thor: Ragnarok, Taika Waititi, recently met with Marvel, "but it is not certain which project has been discussed."

The resignation of James Gunn can lead to a prolonged postponement of Guardians of the Galaxy Vol.3, and those in charge fear that the postponement of production may be extended over time, which would question the entire calendar of UCM premieres. can attract, especially if stars like Dave Bautista even boycott the film if the Gunns script does not follow, because it looks like it will happen.

Although Disney has never announced an official date for the Guardians of the Galaxy Vol.3 premiere, it is likely that the film will not arrive before 2020.