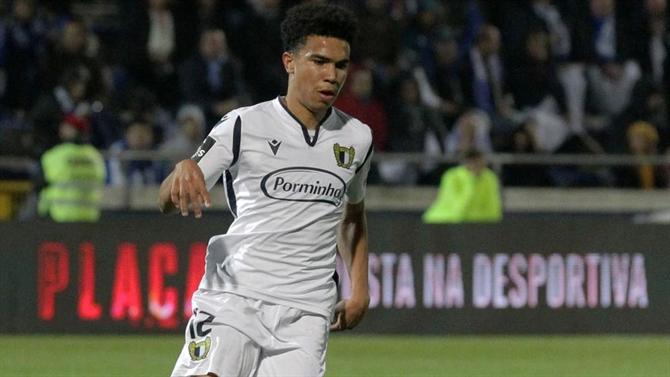 20-year-old midfielder Gustavo Assunção, who was called up to the Brazil under-23 roster at the last minute, fulfilled his dream of making his debut for his country’s Olympic team.

A highlight for one of the most influential players in the team led by João Pedro Sousa. Asunción came eight minutes before the end of the game Brazil-South Korea, which the Canarinhos won 3-1.