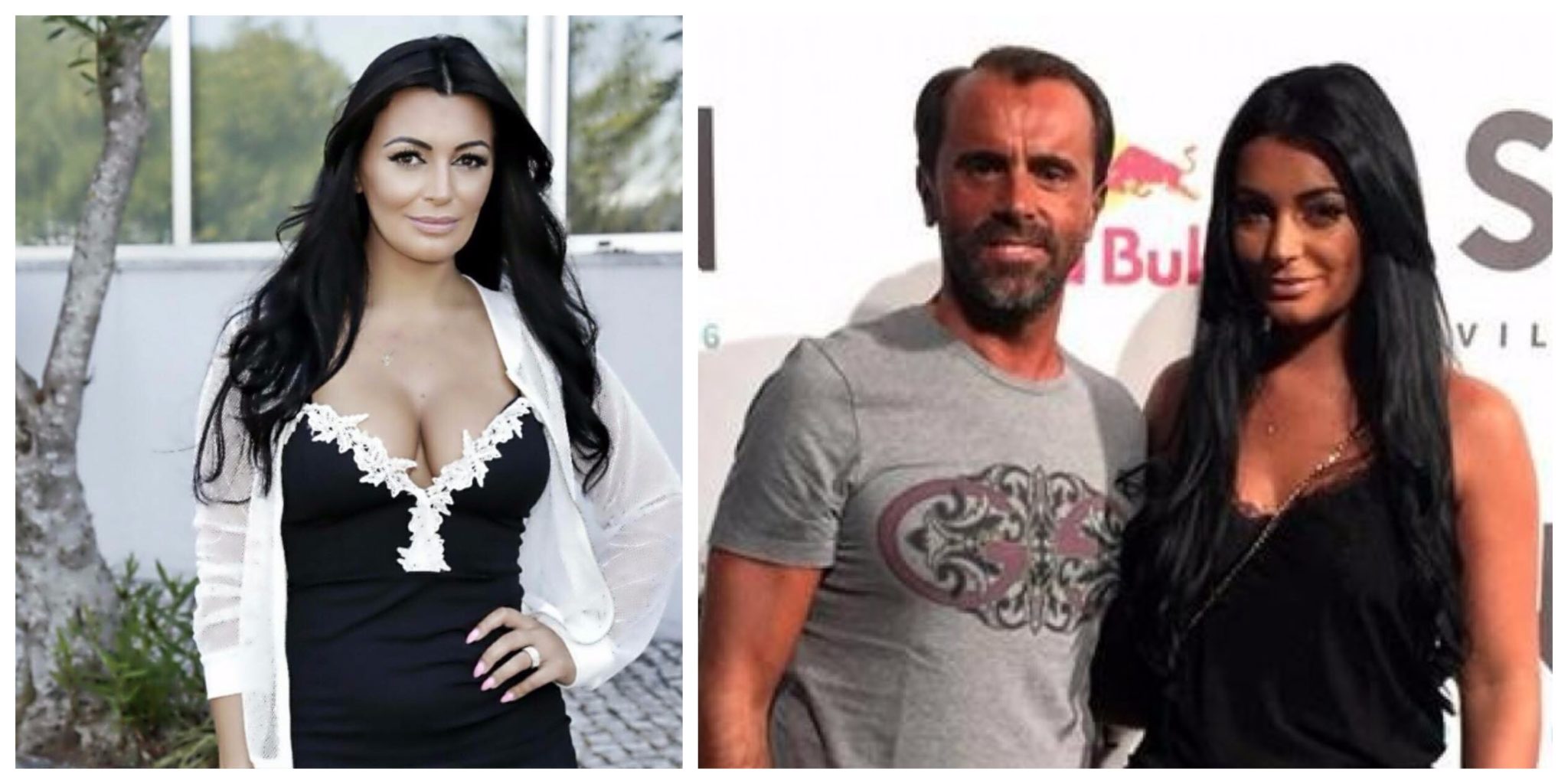 The former competitor of the House of Secrets broke the silence and decided to talk about the situation of the relationship with his son's father, José Pereira, the eternal brother-in-law of Cristiano Ronaldo and former husband of Katia Aveiro.

The relationship between Alexandra and José Pereira was characterized by many controversies, because he had never intended to assume paternity. However, the situation was finally resolved in December last year. Because, as reported by TV7 Dias, José Pereira had to take responsibility for the law.

Since her son was born, Alexandra has stepped out of the spotlight and focused on Brian, who is now 21 months old. For the magazine Maria, the former competitor finally ended up about the baby and the relationship with his ex.

Due to the lack of places in the crèches, Brian stays with the aunt, the mother or goes to work with her. "I work in a Basílios perfumery, in Póvoa do Varzim," he revealed.

In social networks does not like to show the boy's face, but confesses that it is very similar to his family. As for the personality, he does not doubt: "He has a personality very similar to mine, in fact, he managed to get my leg (laughs). I think he came into the world to do justice, he has a very strong personality. "

Alexandra also admits that José Pereira never wanted to meet her son. "I never wanted to know or know. Neither called to ask how he was doing, whether he needed anything or to pay for a package of diapers," he told the same publication, and made sure that the situation before the court.

The 32-year-old said she first tried to contact him, but then gave up, "because he never wanted to know."