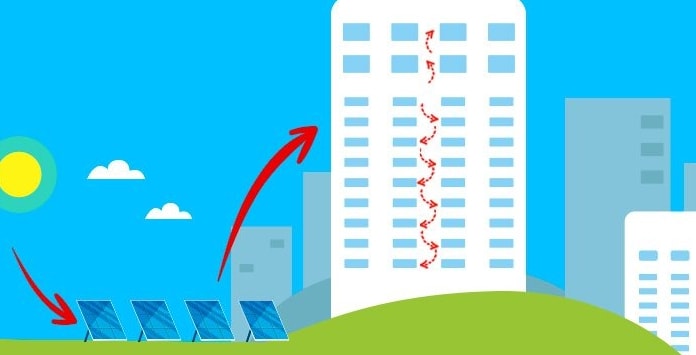 Investments in the sector have passed the 19 billion reais barrier and have created more than 110 thousand jobs since 2012.

The number was declared by the Brazilian Solar Photovoltaic Energy Association (ABSOLAR), but the numbers don’t stop there. According to the entity, there has been more than 3.8 GW of installed capacity, in addition to more than 19 billion reais in new investment since 2012.

At the top of the list of these 400,000 consumer units are residential consumers, with 6.8% of the total consumer units with photovoltaic energy. Then businesses from the trade and services sector with 20.2%, rural consumers with 8.0%, industries with 2.6%, public domain with 0.4% and including public services with 0.03% and public lighting with 0 , 01%!

In terms of the number of power installed, we have consumers in the trade and service sector with 38.8%, then residential consumers with 38.0%, rural consumers with 13.2%, industries with 8.8%, the public domain with 1, 1% and finally other types such as public services with 0.1% and public lighting with 0.02%!

The entity’s examination of the figures also shows that there was an increase of 214 thousand new consumer units of distributed photovoltaic generation in Brazil in the past year, a number corresponding to an increase of more than 118% compared to the previous year. period.

Ronaldo Koloszuk, president of ABSOLAR said that “over the past 7 years, distributed photovoltaic generation in Brazil has grown by an average of 231% per year. A development that has only benefited those who do and do not have a photovoltaic installation at home”.

The association also concludes that, despite recent years’ development and commitment to one of the best solar energy sources in the world, Brazil still has a very small market for distributed generation as it has a little over 86 million electricity consumers and less than 0.5%. of this population use solar energy to have electricity.

ABSOLAR’s CEO, Rodrigo Sauaia, emphasized that “in the future, solar energy will have an increasingly strategic impact on the country’s economic development, especially in this day and age, to help the economy recover after the pandemic, as it is one of the sources of renewable energy that provides more jobs worldwide generates”.