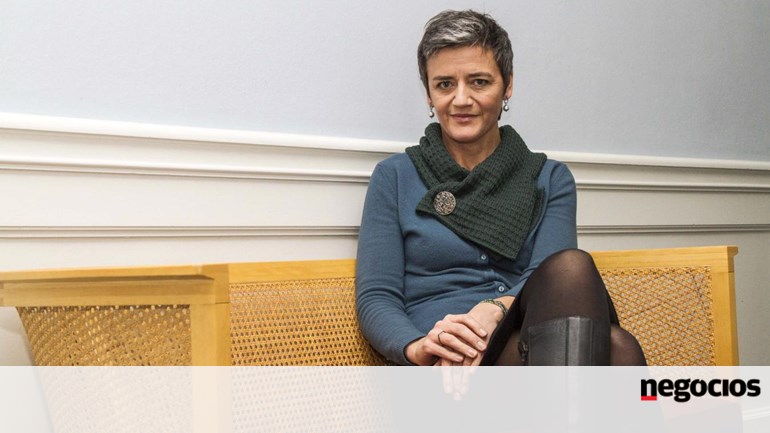 The European Commission's investigation into the cartel conducted by various banks to manipulate exchange rates resulted in a fine of € 1.07 billion for five institutions.

UBS was also involved in this currency manipulation scheme, but was not fined for being the first to report the matter to the authorities. The other five banks were fined lower than initially thought because financial institutions agreed to conclude an agreement on these amounts and not to appeal.

The total value of the fines set by the European Commission is lower than another scandal with an epicenter on the financial markets. Five years ago, five banks were fined EUR 1.3 billion for manipulating Euribor rates (the interbank market that serves as a benchmark for determining mortgage rates). As Bloomberg points out, the fine applied in the case of currency manipulation is far below the highest fine ever set by Brussels. A fine of 3.8 billion euros was imposed on the companies involved in the truck cartel.

There have been several scandals of currency market manipulation that have prompted regulators to apply fines of millions of dollars to banks in recent years. In 2015, the US Department of Justice imposed fines of $ 5.6 billion on six world banks: Citigourp, JP Morgan Chase, Barclays, Royal Bank of Scotland, UBS and Bank of America. Many are the same who are now fined in Europe.

According to Bloomberg, currency manipulations prompted regulators to charge $ 11.8 billion in fines to 12 financial institutions. They also had to pay $ 2.3 million to affected customers.

In the statement announcing the fines to banks, the European Commission demonstrated how the schemes that the banks' traders involved implemented between 2007 and 2013 worked.

The Commission's investigation shows that some traders in the foreign exchange market exchanged sensitive information among themselves, made public the transactions they were going to carry out and occasionally coordinated their trading strategies through different professional chat rooms. "

Through these online conversion rooms, the traders involved in these two cartels received relevant information that allowed them to manipulate the exchange rates of different currencies. Knowing in advance what the "transactions" of the competing banks would be, it was easier to make a decision as to whether it would be better to sell or buy the currencies they held.

Brussels also noted that several of the operators involved in this scheme often used a practice known as "dropping out", which meant that they had to come out of the market so as not to interfere with the activities of colleagues who were in the scheme.

The chat rooms, especially the Bloomberg terminal, were the most common meeting place for operators to exchange information with each other.

But many of the operators involved in the scheme also developed a personal relationship. One of the cartels was named after Essex Express because many of the traders lived in Essex and traveled by train on trips to the City of London, where they worked. The daily exchange of information started on the train and went through the chats, with operators also taking the opportunity to discuss the most diverse topics (personal and professional).

Margrethe Vestager, European Commissioner for Competition, said in a statement that "the behavior of these banks undermined the integrity of the sector at the expense of the European economy and consumers."

With the fine applied today, "we left a clear message that the Commission does not tolerate behavior in any sector of the financial markets," said the European Commission's presidential candidate and noted that forex is one of the largest markets in the world , with transactions of many billions of euros & # 39; s per day.