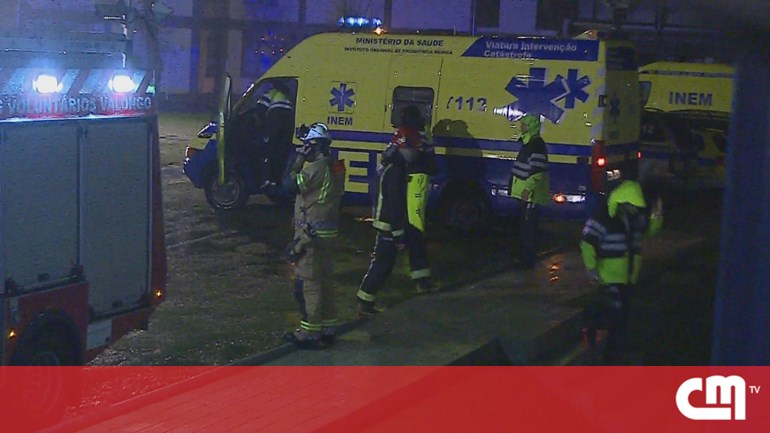 Four people died after the collapse of an INEM helicopter in the Serra de Couce in Valongo, confirmed the CDOS of Porto to the Agency Lusa, at the beginning of this morning.

The plane, located in Macedo de Cavaleiros, disappeared after the communication with the air force in the afternoon of Saturday was lost in Campo. After a few hours of searching, the helicopter was found in the Salto area.

According to CM was able to find out from an official INEM source, in the air followed the commander, the pilot and a medical team from INEM, composed of a doctor and a nurse.

The aircraft in question returned to its base at Macedo de Cavaleiros, Bragança district, after carrying out a medical emergency mission to transport a seriously ill patient to the Santo António hospital in Porto.

The warning was given at 6.30 pm, the same source said, but the searches started about two hours later. The plane was an Agusta A109S.

According to the Civil Protection, the firemen of Valongo and Santa Maria do Zêzere were involved in the search, with 72 vehicles and 134 operational.

The causes of the accident remain to be determined, an investigation to be conducted by a team from the Office for Prevention and Investigation of Accidents with Aircraft and Railway Accidents (GPIAAF), according to the agency Lusa.