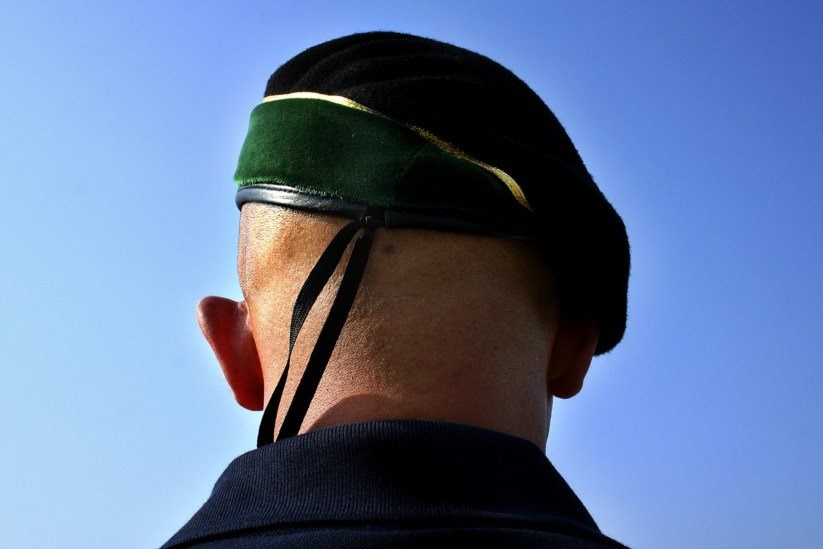 GNR this Saturday ended a party gathering about 30 people “in violation of the pandemic rules”, in Monte da Caparica, Almada municipality.

“Following a complaint that reported a party in a house, the Guards’ army went to the place where they confirmed the event’s existence after demobilizing the participants without offering any resistance”, says the GNR. in a statement.

The owner of the property, a 40-year-old woman, was identified, “resulting in the preparation of a clerical crime report.”

Portugal has been in a state of emergency since November 9, which runs until November 23, a period of mandatory curfew in provinces with the highest risk of contamination and in neighboring municipalities. The measure affects 114 provinces, including Almada, a number that will change to 191 as of Monday.