THE BALL – Villas Boas praises Jesus: «He is an extraordinary man from a tactical point of view» (France)

portugal November 15, 2020 portugal Comments Off on THE BALL – Villas Boas praises Jesus: «He is an extraordinary man from a tactical point of view» (France) 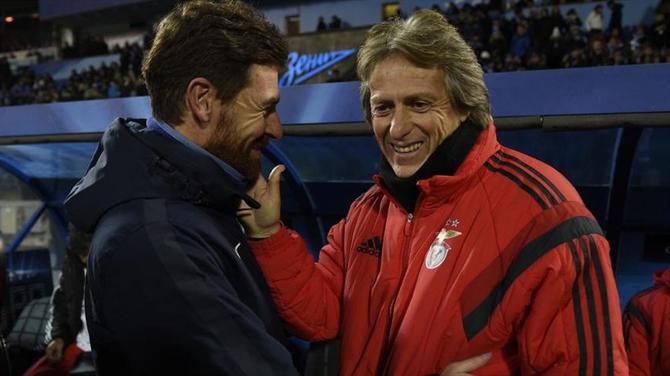 In an interview with Fox Sports Brasil, André Villas Boas made a big compliment to Jorge Jesus, calling the Benfica coach “an excellent” from the tactical and organizational point of view of the teams.

“He is an excellent player in the tactical aspect, in the organization of his teams. He is a very dedicated person and besides that he has a very strong view on the principles of the game and the game model he wants to implement. And since he has very solid ideas and a very good teaching, very close to his players, he had a brutal impact in Brazil. It has undoubtedly opened the market for Portuguese coaches in Brazil, ”said the Marseille coach.

During the interview, Villas Boas humorously shared an episode that upset him a bit with Jesus. All because the then Flamengo coach got ahead and won the race ahead of Filipe Luis, the Brazilian side that wanted to bring Villas Boas to France.

“Actually I wanted him and I was really upset when I called him [Filipe Luís] to go to Marseilles he said it was too late, he already had an agreement with Flamengo, ”he said.