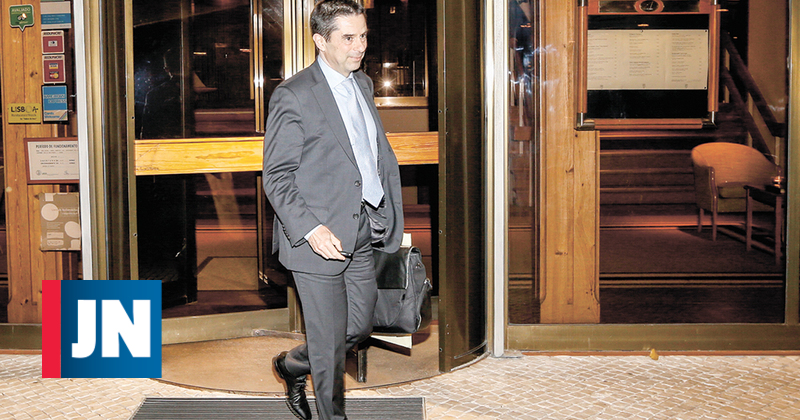 Former IMF minister and director said governments should “not withdraw budget support prematurely,” but warned of deficits and debt.

The weight of public debt and budget deficit (as a function of GDP) will be much higher than what is currently forecast, former Portuguese Finance Minister Vítor Gaspar warned this week at the European Central Bank Forum.

In his comments, the now director of the budgetary department of the International Monetary Fund (IMF) made it very clear that the economic and budgetary situation of the vast majority of countries will deteriorate significantly before improving.

Gaspar pointed a finger at the second wave of the Covid-19. The dangers to the economy and employment are real and increasing, he said. And again the uncertainty is enormous.

The official was not referring to the fermentation of a recession in W (two very severe declines in GDP as a result of the two waves of the pandemic and the resulting incarceration), but left clues in this direction. According to the data battery and the analysis of the IMF economist, it appears to be happening.

In the latest IMF projections for the nearly 200 economies that exist in the world, the recession is the big marker of 2020, but 2021 now looks more uncertain. It could be worse than you think.

Gaspar referred to the latest and most recent projections for economic activity and public accounts, but said we should start to “consider alternative scenarios.”

There is such a central baseline scenario, but “unfortunately risks have already arisen”. The worst-case scenario is gradually taking shape.

The former PSD-CDS government minister, who applied the Troika adjustment program between 2011 and 2014, recalled that “on the positive side, growth exceeded expectations in the third quarter of 2020”.

“Partial restrictions have been introduced in many places” and “responses to the government budget to support living conditions will lead to a significant increase in deficits and debts”. He concluded: “Economic activity and employment will also be negatively affected”.

Gaspar told the Forum’s virtual audience that “high public debt is not the most immediate risk in the eurozone” and therefore advised policymakers not to “withdraw budget support prematurely.”

Gaspar returned to defend government investment to help economies in this difficult phase. And he called for the available money (European funds and heavily discounted ECB interest rates) to be used in a “productive” way and that everything be done with “transparency and accountability”.