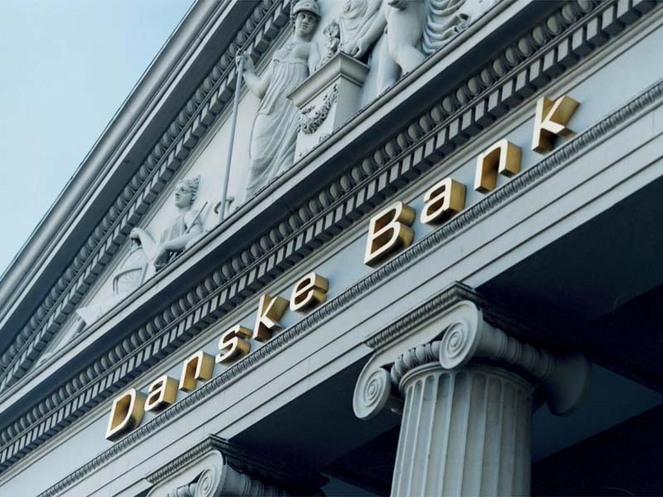 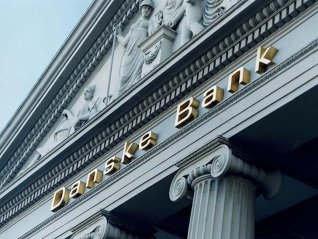 Danske Bank has put an immediate end to the mandate of its executive director, Thomas Borgen, as the largest Danish bank tries to overcome the € 200 billion scandal in which it is involved, according to the Financial Times.

Borgen had announced his resignation last month, but said he would remain in office until a permanent successor was appointed.

Article published in the print edition of Ziarul Financiar of 02.10.2018