The effects of Trump's commercial war: Ford, Procter & Gamble and Walmart and other giants announce massive layoffs and price increases due to higher production costs

romania September 30, 2018 Business, romania Comments Off on The effects of Trump's commercial war: Ford, Procter & Gamble and Walmart and other giants announce massive layoffs and price increases due to higher production costs 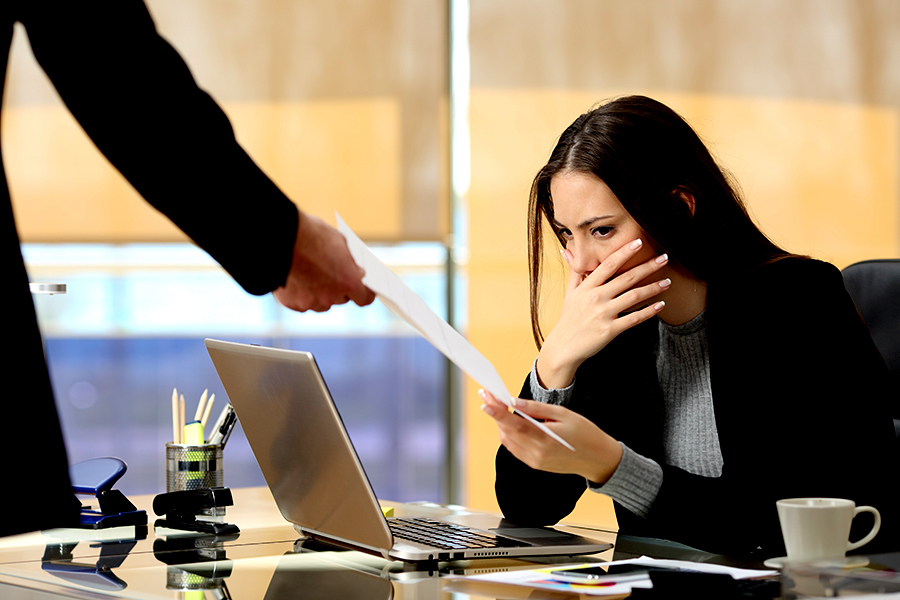 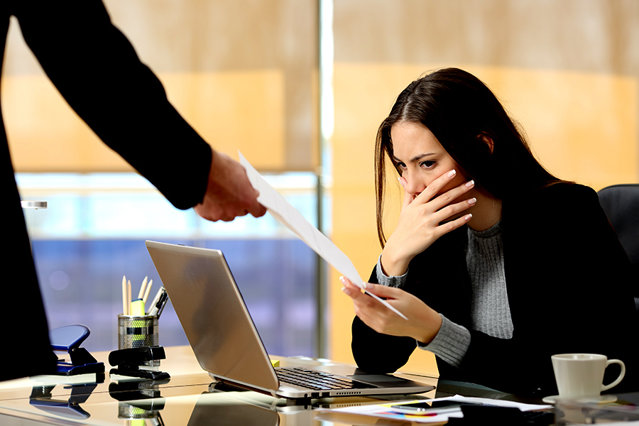 From Ford, Walmart to Procter & Gamble, more and more giant companies in America are warning that Donald Trump's trade-related import tariffs have significantly increased production costs, according to DailySabah.

As a result, US companies draw attention to future layoffs arising from the US President's commercial decisions.

Also, Walmart, the largest retailer and the largest US employer, told Trump that the final round of costs – worth about $ 200 billion in Chinese goods – would lead to price increases for customers.

Walmart has already said that it will have to raise prices for a wide range of products, ranging from car seats, backpacks, caps and even bicycles.

Procter & Gamble, the consumer choice giant, has warned against potential price increases, but also for a series of redundancies that would result from tariffs.

In the meantime the price for Coca-Cola is increasing due to these rates.

This week, when President Jerome Powell was asked by the Fed for future buy-side basketball rates, he said the board has begun to take note of business voices warning against this phenomenon.