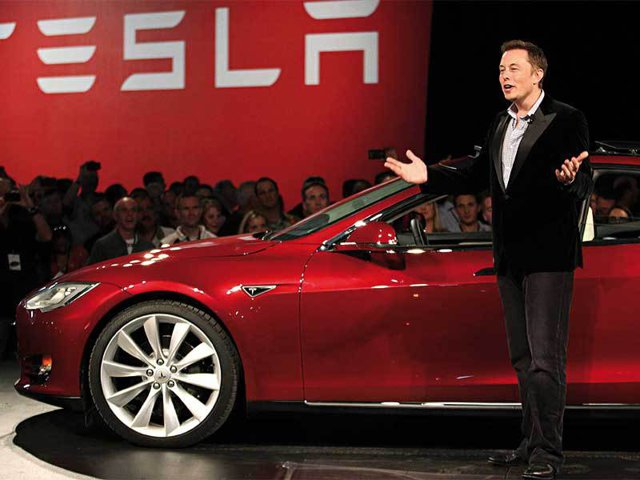 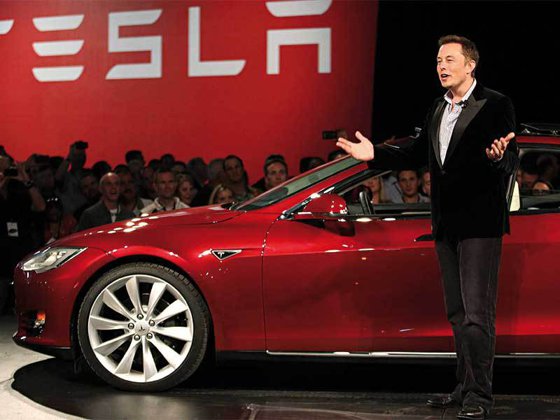 Musk, entrepreneur and businessman, seemed to take the place of the legendary Steve Jobs in the popular mythology of American affairs, and the fall of now only brings him closer to the founder of Apple, who also has his own moment of fall, a moment that did not stop him from developing new successful companies and later launch a breathtaking product range that led to the rebirth of the company.

Elon Musk has agreed to resign as President of Tesla and to pay a $ 20 million fine under an agreement with US regulators. Musk may remain General Manager of Tesla but must resign within 45 days of the Board of Directors. He will not have the right to be re-elected for this function for three years. The Securities and Exchange Commission (SEC) has sued Musk two days ago on charges of misleading investors. The lawsuit was filed after Elon Musk sent via Twitter on 7 August that he had obtained the necessary funds for the deletion by Tesla and its private transfer under a buy-in transaction of $ 420, an advertisement that led to confusion and has led to an increase in the value of the company on the stock market.

Musk is the parent of Tesla's electric car and the name behind SpaceX, a major player in so-called private space transport. He was born in 1971 in Pretoria, South Africa. He independently gave programming languages ​​and at the age of 12 he sold the code for a video game called "Blastar" for $ 500.

Musk graduated from a secondary school in Pretoria and moved to Canada at the age of 17. In 1992, after spending two years at a business school in Ontario, he moved to Pennsylvania University where he earned a degree in economics. He spent another year to obtain a degree in physics. In 2002, Musk received US citizenship.

Elon Musk founded together with his brother Zip2, a software company that has developed an online guide for the newspaper printing industry. The company signed contracts with the New York Times and Chicago Tribune and was subsequently acquired by Compaq for $ 341 million.

In March 1999, the businessman was co-founder of X.com, a financial online payment service and e-mail. A year later, X.com merged with another company, Cofinity, which owned the PayPal brand. PayPal grew rapidly and was bought by eBay for $ 1.5 billion, of which Musk received $ 165 million.

Musk then founded SpaceX, specialized in the construction of space vehicles and Tesla Motors. The first model of the company was the Tesla Roadster, an electric sports car with sales of more than 2,500 units.

In 2010 Elon Musk appeared in the time list of the most influential people in the world. It served as a model for the famous film character Tony Stark, from the franchise franchise "Iron Man". In April 2017, Tesla became the most valuable car manufacturer in the United States with a market capitalization of more than $ 50 billion, and the wealth of Musk rose to $ 15 billion.

In a book written by an American journalist, we discover a tough Musk with himself because he was working 100 hours a week at the moment, but equally hard with his staff, and the story of the dismissal of his assistant Mary Beth Brown in 2014 is relevant in this respect.

I could learn more about a Musk who is obsessed by writing emails and ignoring such messages, but also by a Musk rising from the table and without a word going out. He stared at the sky because he no longer had the anapody or the stupidity.

Each coin also has a reversal and the story of Musk is the same: in 2016, the press revealed that Tesla lost $ 4,000 to every car sold and that the car was heavily subsidized by the state. Even if the losses of Elon Musk had dropped from $ 14,700 to $ 3,794, the final value was astonishing: Tesla Motors, SolarCity and SpaceX had received $ 4.9 billion in government grants in a few years. All this because an elite – because the man who led a Tesla at the same time had an average annual income of $ 320,000 – suggested to the ecologist.

Elon Musk was to become the richest man in the world after Tesla's shareholders offered him a $ 2.5 billion share if the value of the company grew twelve times in ten years. Musk currently has $ 12 billion worth of Tesla. According to the compensation plan, the value would have risen to 650 billion dollars, from about 50 billion dollars today.

Musk's resignation can change this scenario, and the story of the eccentric billionaire and his visionary companies is barely in the middle.

Reading: students choose to study abroad: teachers in Romania have outdated teaching methods / universities at the top of the preferences of Romanian students

Read also: BREAK | Elon Musk resigns as president of Tesla and pays a $ 20 million fine to resolve the dispute