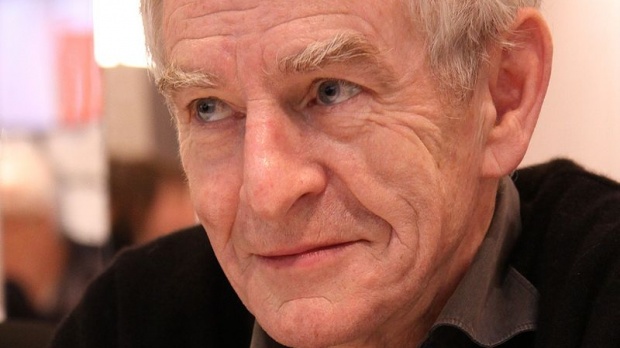 The French artist René Pétillon, the author of L & # 39; Survey corse, died at the age of 72, AFP quoted a Dargaud publication as saying Sunday. Pétillon, detective Jack Palmer & # 39; s "father" died after "a long suffering"Says a statement from Dargaud.

The most famous adventures of Pétillon, & # 39; Survey corse & # 39;, were rewarded in 2001 with the Best Album Award at the Angouleme Comic Strip Festival and were adapted in 2004 for the Grand Crescent screen, with actor Christine Clavier as Palmer.

"The success of this album has surprised me"Pétillon told AFP in 2013, surprised by the receipt of the title of honorary citizen of Bastia thanks to this work.

Originally from Brittany, the artist published his first drawings in 1968 in the publications "Planete", "Plexus" and "Enragé". His first comic appeared in 1972 in the magazine "Pilote". Two years later he created the character Jack Palmer, a short detective with a prominent nose and a watertight too large.

Palmer's latest adventure, "Palmer and Brittany", was launched in 2013. Parallel to the comic strip, Pétillon was one of the most famous French caricatures in the field of political satire because of his drawings published in the French weekly magazine Le Canard enchaîné, since 1993.

Dargaud told René Pétillon that he had a sense of humor "ghimp, ruthless, somewhat unconventional, but not unreasonable"And called the artist"one of the greatest portraits of French society".