10,000 euros, stolen from the municipal police in Sibiu. How it was possible 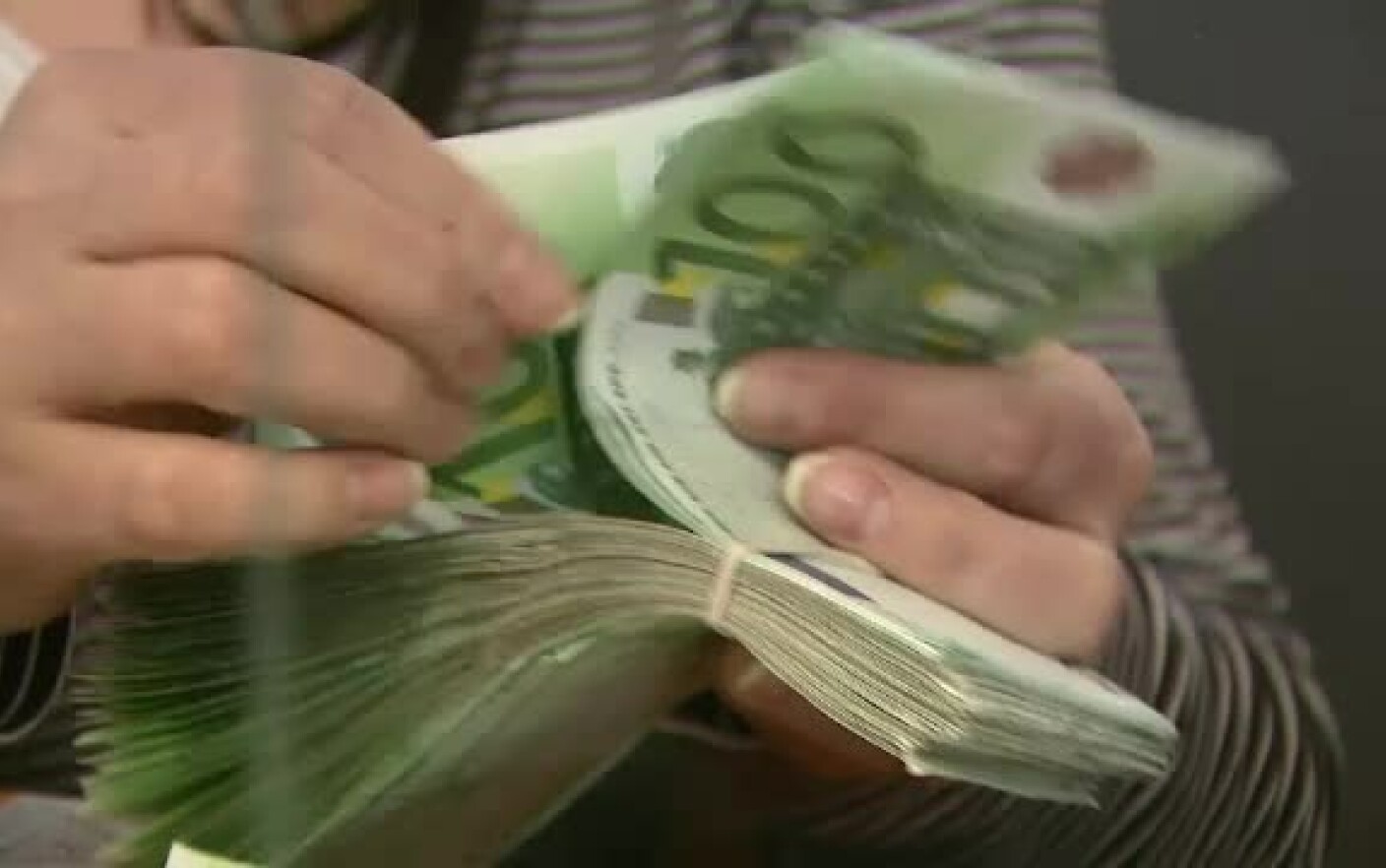 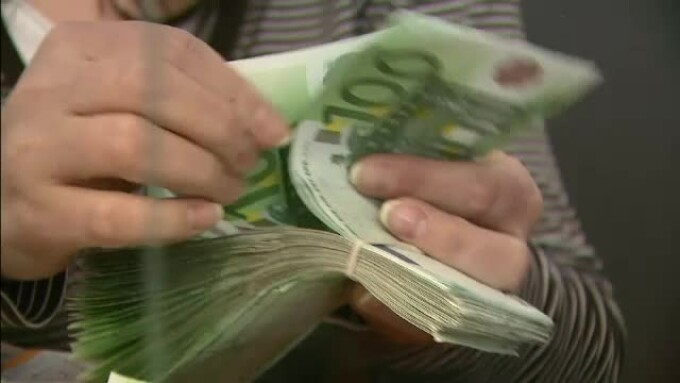 The prosecutor, attached to the Sibiu Tribunal, opened an investigation after 10,000 euros had been stolen from a file at the headquarters of the municipal police.

The incident took place in April. For example, a criminal case has been opened for theft.

"In April of this year, at the level of the police of Sibiu, a policeman from the Sibiu police inspectorate complained about the disappearance of a sum of money from the file that had been placed in the office of the structure of which he is a member. This complaint is the subject of a criminal case aimed at committing the offense of theft and the investigations are carried out under the supervision and coordination of the Public Prosecutor's Office at the Sibiu Tribunal. "said the spokeswoman Elena Welter of IPJ Sibiu on Agerpres on Saturday.

According to the regulation, only a policeman or a person with a policeman could enter the office where the piggy bank was located.

Dispute between a street man and a couple. They have raised $ 400,000 for him, but they do not want to give him the money 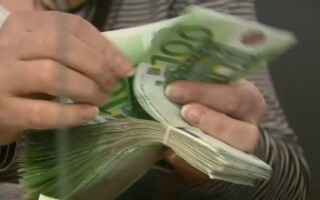