48 fatigue examinations for the motorway junction 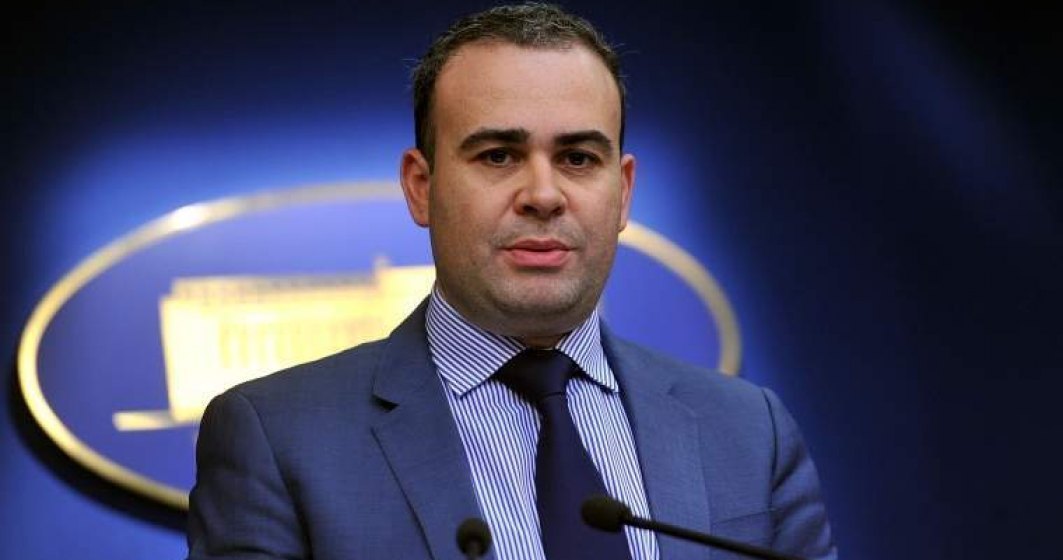 Darius Valcov, Prime Minister's economic adviser, said in an interview with dcnews.ro that for the Dobra node, which is part of the Lugoj-Deva highway, 48 feasibility studies were made, the first of which was chosen, they were all paid by the Romanian state, which delayed construction work by four years.

"When you talk about the infrastructure, we have to go back and see why there are no motorways in Romania, well, it can not be done because I give just one example, the Dobra interchange, which is on a motorway in Romania, think I This button was forgotten when the feasibility study had to be carried out and the builder discovered that the link was missing. "Well, I did a feasibility study," CNAIR said at that time in 2012. A did a study, did the second, did the third and ended at 48. Did you know that the first was chosen? First, the Romanian state will pay 48 feasibility studies, but the first was "We have two highways in Romania where the corrections have cost me much more than construction." When I talk about highways, I speak about these highway lanes, "said Darius Valcov in an interview with dcnews.ro.

Another reason for postponing the construction works is represented by the actions of some NGOs that have been able to change feasibility studies for reasons that proved to be incorrect, says Valcov.

"In 2011 the WWF NGO comes in Austria and says:" You know, on the Lugoj-Deva highway you have bears and because you have bears, you have to build a number of tunnels, and it does not cost more than 30 million dollars, but you need the PSD comes to power and the president of the party and the prime minister ask how we solve the problem of bears We call experts from the Environment Agency, all bosses call from the forest habitats there, they all sign that in the past 40 years no bear has gone through that area. Even today we can not return to the old feasibility study because the CNAIRs came in second and third place with a biologist and the biologist when he saw that it was no longer the question that the bears went to the first pond, and what I am telling you is a harsh reality and I ask you to ask Ms. Adi Croitorul of ANAP, he took a frog to say, "Do you see this yellow? is a protected species and you can not build here and the whole bear tunnel need the lady took the frog, threw it and said to her: "Do not come with so ??" garbage for me ?, said Darius Valcov.

Read also: Dozens of deaths after a bridge collapsed over the Italian highway