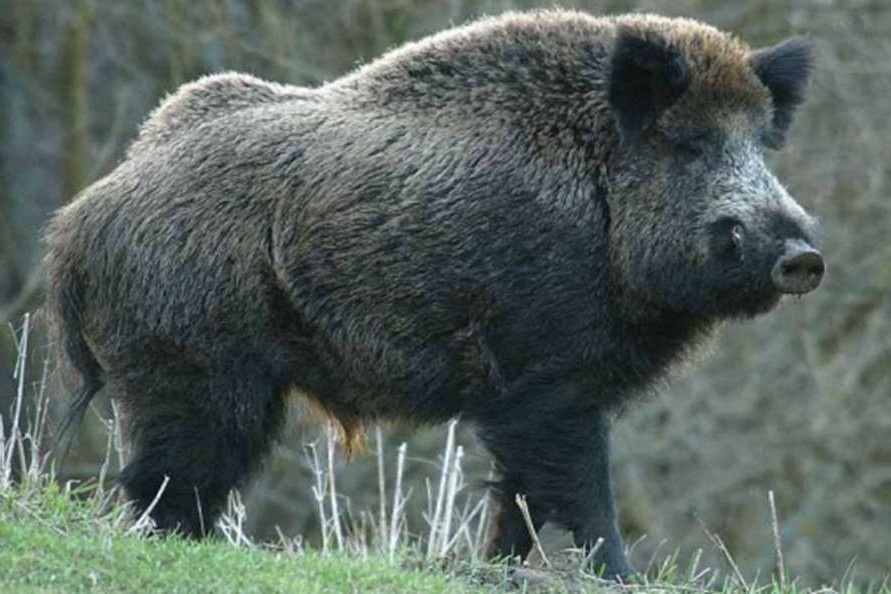 The swine fever had to be neutralized in Sălaj, so that the Sanitary Veterinary Directorate Cluj launched an epizootic investigation at SC Protan Dej, which deals with the neutralization of the deceased animals.

The company received sanitary and veterinary restrictions and it was imposed to observe the rules of general prevention to prevent the spread of the virus at the level of the province of Cluj according to Mediafax.

"I started an epidemiological study earlier this week after receiving information that a wild boar swine with the diagnosis of African swine fever from Salaj County came to SC Protan Dej, a company that deals with neutralizing dead animals. The unit was placed under sanitary and veterinary restrictions and general prophylaxis rules were imposed to prevent the spread of the virus at the level of the county of Cluj. The investigation established that the boar arrived with an authorized means of transport under biosecurity conditions. The investigation is ongoing and the set plan of measures has been set up, whereby the body of the boar is isolated within that unit, not yet burnt down.& # 39; said DSVSA Cluj director Ioan Oleleu.

According to him, no case of African swine fever has been registered in the Cluj province so far.

Confirmed pig disease today at the Romsoci farm, today 47,000 pigs are being killed! The Marex compound of 140,000 nearby pigs is like a thorn!