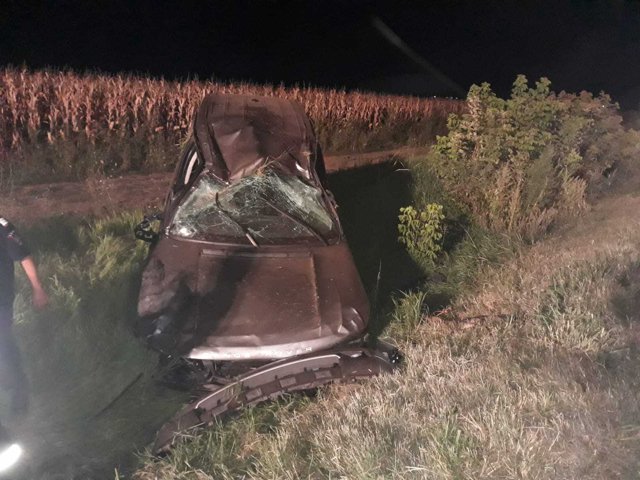 A 10-year-old died Sunday night in a traffic accident in Ialomita County and five other people, including a pregnant woman and two children, were injured, reports the MEDIAFAX correspondent. 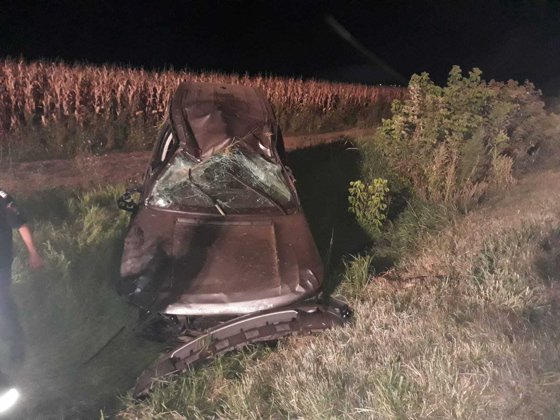 According to representatives of ISU Ialomiţa, the traffic accident occurred at DN2A, at the exit of Andrăşeşti to Orboeşti, involving two cars. After the collision six people, three children and three adults were injured.

On the spot there was an intervention and dismantling vehicle, a car for several victims, a doctor, three SAJ ambulances, one with a doctor.

"A 10-year-old boy was found in a cardiorespiratory stop at the arrival of the intervention teams, and an SAJ with a doctor has approximately 60 minutes of CPR maneuvers without result," the sources cited. 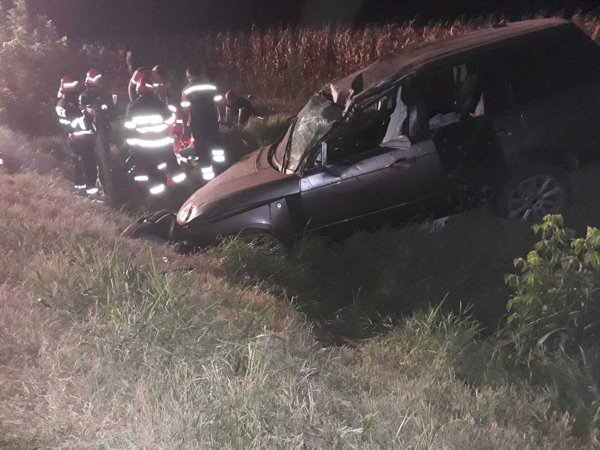 A 32-year-old pregnant woman, a 30-year-old man, a 7-year-old boy and a 10-year-old were transported to the Slobozia hospital with SAJ crew, and a 19-year-old man with the ATPVM crew.

Traffic cops continue to investigate how the accident happened.