A first application was submitted to the DNA chief 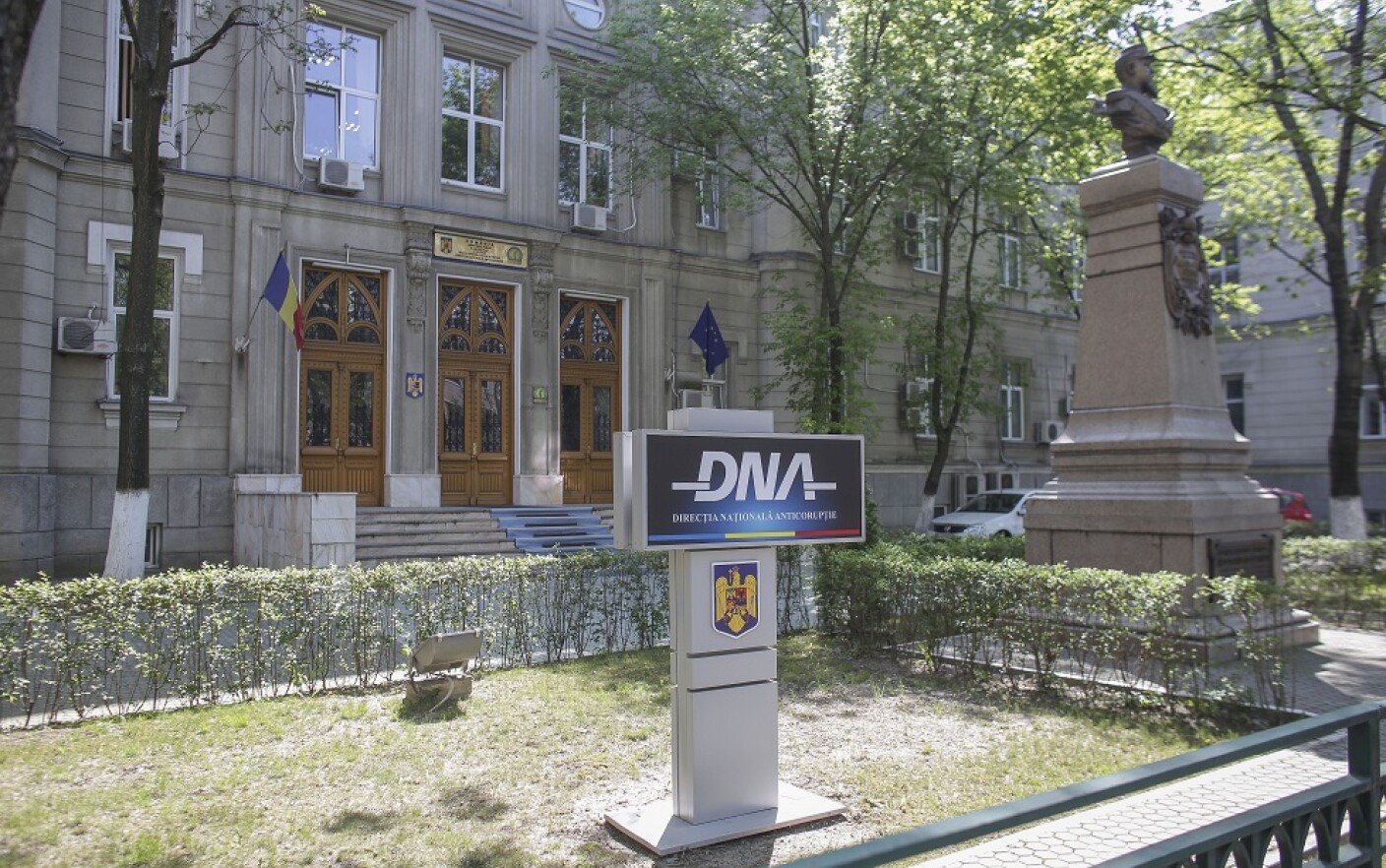 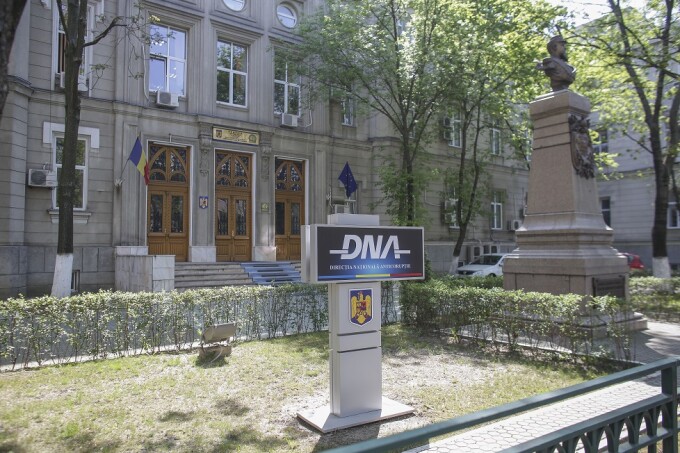 Minister of Justice Tudorel Toader confirmed Wednesday for news.ro that prosecutor Paula Tanase has insisted on DNA leadership and so far was the permanent candidate.

Paula Tănase is 47 years old and is a prosecutor, specializing in the prosecution of corruption in the Public Prosecution Service, which was attached to the Galati Tribunal in 2009.

She also applied for DNA leadership in 2012.

In the period 2007-2009, Paula Tanase was a public prosecutor of the Criminal Law Department within the same court and from 2006 to 2007 a prosecutor at the Criminal Investigations Division of the same court. She started as a magistrate in 1996 as a prosecutor at the prosecutor's office in Galaţi, after graduating from the Law School in Iasi, with an average of 9.46. Paula Tănase wrote about her, in 2012, that although thousands of files were processed per year, she had a "zero stock" from week to week and "no refund or payment in reference to the court".

On August 6, the Ministry of Justice resumed the selection procedure for the position of chief prosecutor of the DNA, after Minister Tudorel Toader had not accepted any of the four candidates in the first selection.

US analyst: "It's time to clean up Romania and eliminate the influence of Putin." American sanctions against corrupt

Candidates can register at the latest on 24 August, including at the Human Resources department of the Ministry of Justice, and will hold an interview with the Minister of Justice during 3-5 September. The selection results will be announced on 6 September.

The proposals / proposals of the Minister of Justice will be submitted to the High Council for Magistracy (the public prosecutor's office) to obtain the opinion of this institution. After having obtained the advice of the High Council for Magistracy, the Minister of Justice presents the Chairman's proposal to the position of senior management for appointment.

Minister Todorel Toader van Justitie said that he expects a plan of action from the candidates for the position of chief prosecutor of the National Anti-Corruption Directorate, containing the current state of DNA, the measures to improve the activity and a timetable for the implementation of the measures.

"A mandatory management program must include the radiography of the DNA authority, it must include the measures and the realistic map of those measures You can not make a descriptive issue about DNA and how well it worked," said Toader.

He argues exactly this, he was devoid of the four candidates who held the interview for this job. 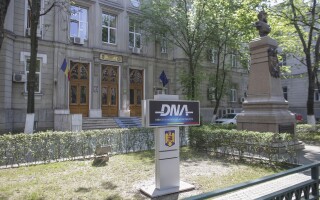