A man from Arad, shot in the street! The suspects have been identified

romania October 1, 2018 Nation, romania Comments Off on A man from Arad, shot in the street! The suspects have been identified 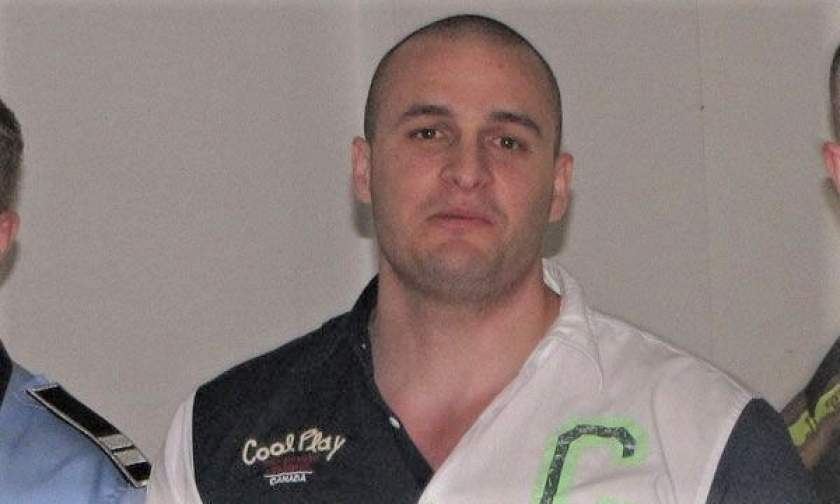 The suspects of the 39-year-old man, known in the underworld of Arad, who was shot on foot in a street in the city, were identified.

According to IPJ Arad two men aged 33 and 34 were identified, suspected of shooting 39. A criminal case for attempted murder, possession and use of a deadly weapon without justice was opened on Monday after a man of 39 years shot on Daniel Dragoman fire on the street at the intersection of the streets Bridge with Vadul, from the city of Arad. (SEE AND FRENCH FOOTBALL WILLIAM GOMIS HAS BEEN IMMEDIATELY IN THE CAP AND STARTS AND A CHILD OF 14 YEARS HAS THE SAME VIDEO)

"Around 4.30 am Arad police officers were warned by telephone at 112 about the fact that in Arad a 39-year-old Horia man would have been mistreated by strangers by shooting"said IPJ Arad.

The man, who is known in the underworld of Arad, was shot in the legs, transported to the Arad County Hospital for medical care, and then entered into the Surgery section where he undergoes surgery. (SEE AND TRAGEDY IN THE OLT PROVINCE A MAN OF 48 YEARS WAS EMPTY TO A HUNTING)