A man from Vaslui was arrested after raping and robbing an old lady. He took 20 lei and the phone 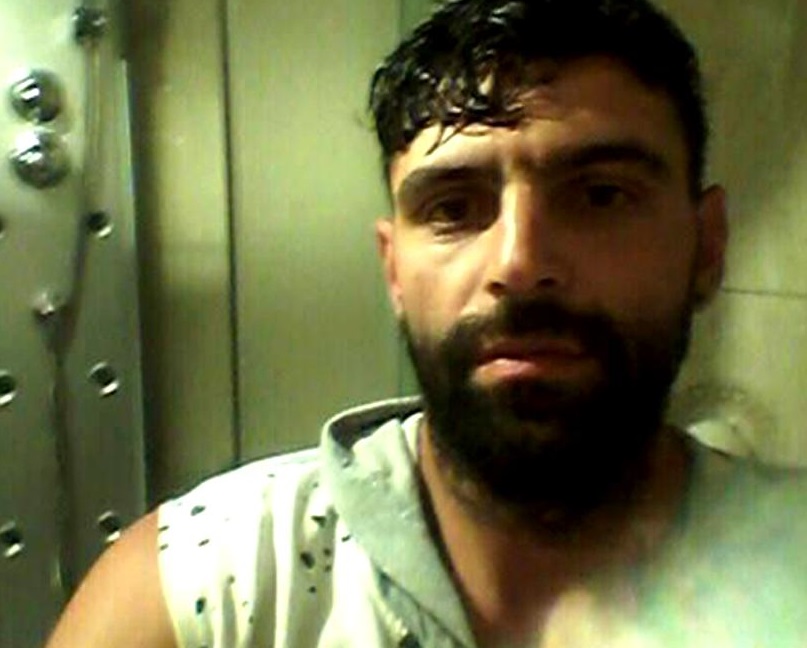 A recidivist from Vaslui County came again behind the bars after a 66-year-old woman was raped and raped. After the victim escaped from the attacker's hands, she called her daughter and told her what had happened to her. The 34-year-old, who lives in Iasi, has warned the authorities who have caught the man.

Blurred by the steam of alcohol, Sevastian Purcaru went to the old man's house on Saturday night until Sunday 2 September. The 29-year-old man has started to beat the woman and even has her neck. Unhappy that he found only 20 slate and a telephone, he raped it. A few hours after the crimes were committed, the attacker was detained by the police

The Barlad judges issued an arrest warrant for 30 days.

The investigation was conducted by Section 3 Rural Police Bârlad, the police who identified the author with a celebrity. He is 29 years old and comes from Ivesti. He was detained on 24 September for 24 hours, with a criminal case for crimes of extortion and rape. It was presented to the plaintiff at the Barlad Court on 3 September, who presented it at the moment with the proposal to issue the 30-day preventive arrest warrant, with the Barladean judges accepting the prosecutor's proposal.according to Bogdan Gheorghita, spokesperson for IPJ Vaslui, according to vremeanoua.ro.