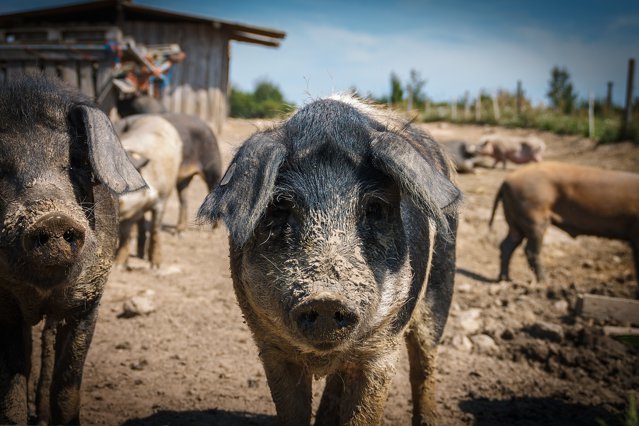 The African swine fever virus was confirmed in 15 pigs from a herd of cattle, 4 km from the town of Tunari, Ilfov County, the National Sanitary Veterinary and Food Safety Authority (ANSVSA), announced on Sunday 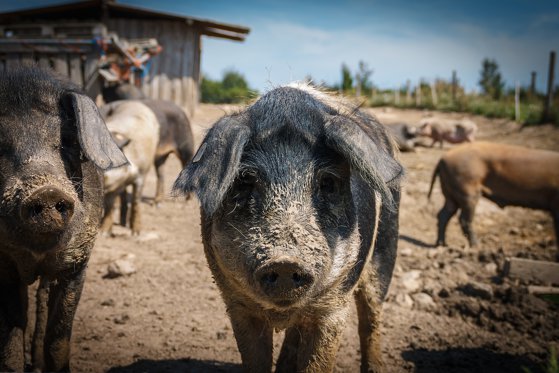 A new outbreak of swine fever confirmed near the capital

"The presence of the African swine fever virus (PPA) was confirmed by the Institute for Diagnosis and Animal Health Bucharest (IDSA) – the national reference laboratory for pigs from a farm annexed to a herd, located in the field, at a distance of about 4 km from the town of Tunari, in the direction of Ştefăneşti, district Ilfov "said ANSVSA on Sunday, in a press release issued by MEDIAFAX.

The authority states that veterinary services were subject to the annex's supervision and restrictive measures were applied to the movement of persons, animals, products, by-products and means of transport. "

" The Ilfov Disease Control Center has met today (not Sunday) to approve the plan of disease control and control measures and for the adoption of the sites. of limitations. Samples for laboratory examinations of dead and slaughtered animals (15) were collected and epidemiological research is still ongoing ", according to the quoted source.

The ANSVSA warns that all suspected animals must be sacrificed and neutralized, and the owners will be reimbursed by the state under the conditions imposed by law.] On 15 August, the presence of the African swine fever virus was confirmed in pigs from two households in Borcea municipality, Călăraşi County, located on the border with Ialomiţa County, declared on Thursday in an ANSVSA statement

ANSVA announced in advance that between 645 and 10 August of this year, 645 outbreaks of African swine fever (PAP) in domestic pigs were confirmed in Romania, spread over 9 provinces.According to the Authority, 640 of the total numbers of outbreaks were identified in households, one in a type A company and another three in commercial companies and in e and slaughterhouse belong to a commercial company. During the same period 30 cases of PPA were confirmed in the silvicultural environment in wild boar

African swine fever does not affect humans and there is no lower risk of disease for people, social and economic impact.

The content of the www.mediafax.ro website is for your personal information and use only. It is forbidden to republish the contents of this site without the permission of MEDIAFAX. For this agreement, contact us at [email protected]