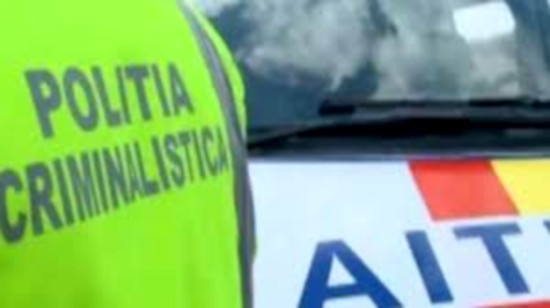 According to the researchers' sources, the incident occurred in the Bora district in Slobozia around 3:00. M.T., a 46-year-old man, would have been killed by his rivals, apparently because of a field.

It seems that the 46-year-old man who was a member of a bloody clan in the Bora neighborhood would have been chased by six people belonging to another clan, and at some point they hurried to him, slapping the bats. Then the victim would have been deliberately left by the car.

Conflicts between individuals would be a reason. The man was so badly injured that the resuscitation maneuvers performed by the doctors of the Ialomita County Ambulance Service were unsuccessful, so death was declared.

According to the deputy prosecutor of the public prosecutor's office at the Ialomiţa Tribunal, Viorica Dinu, an investigation into the crime of murder was carried out in this case. Several people are heard, but so far no one has been arrested.