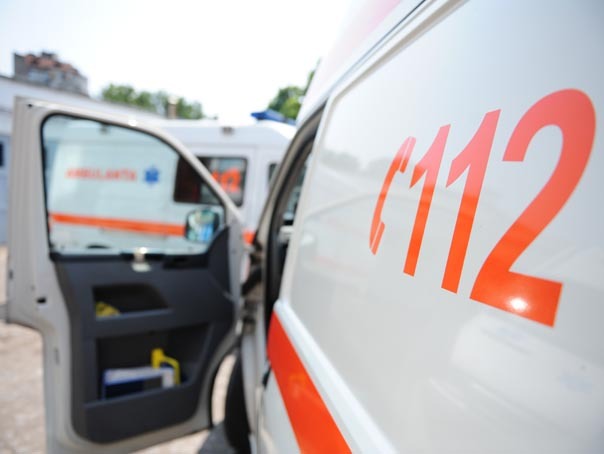 A young man died on Wednesday after diving into the ditch without a license with the car he drove and two other passengers, including a seven-year-old, were injured. The accident took place on a municipal road in Alba County, according to the MEDIAFAX correspondent. 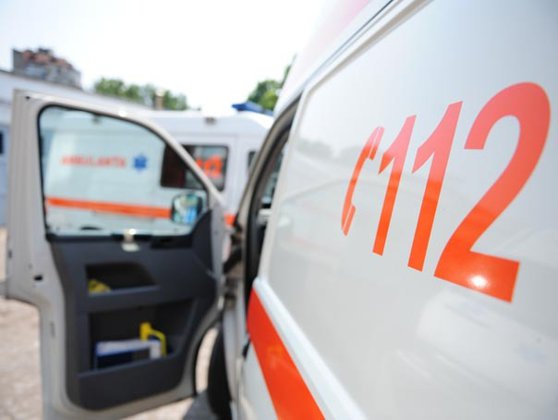 According to the Alba County Police Inspectorate, doctors were trying to save the young man's life, but the CPR maneuvers were not the result.

"The man from Bucerdea Grânoasă, driving a car on a road between Bucerdea Grânoasă and Pânca (DC 20), lost control of the car, collided with a weak ground and then turned into the ditch on the right side of the road After the accident the motorist died ", according to the Alba police.

Also, according to the quoted source, a 20-year-old and a 7-year-old, both in Bucerdea, passengers in the car, were injured.

After the checks, the police discovered that the man driving the car did not have a driver's license for a category of motor vehicles.