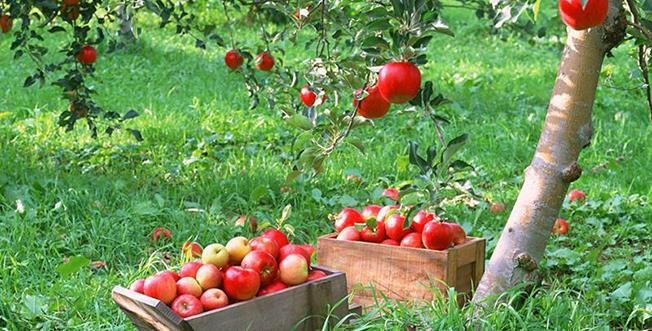 September is warm, says meteorologist, and looks more like the summer months. However, slight temperature drops will occur at the beginning of this week. "We expect the temperatures on Monday (September 3 – September 3) to drop slightly in the western part of the country, where atmospheric instability will be more pronounced and wind intensities, electrical discharges and sun blinds are expected," said Mihai Huştiu, a meteorologist at the National Meteorological Administration (NMA) for Mediafax.

According to him, the last few months in September are more summer months than in autumn. "From Tuesday and Wednesday the temperatures fall in the south, southeast, to 29 to 30 degrees C. In short, it returns to the normal temperatures on Wednesday for this period", says Mihai Huştiu. "With regard to these days, with cold temperatures, I want to say that this is not a special situation." In recent years, September has maintained its summer characteristics, at least in the first two decades, and this year is no exception, "concluded the NMA. specialist.

The weather will remain warm, especially in the south and east of the territory. The air will be variable, with temporary upheaval, especially in the second part of the interval, in the western and south western regions where local sunlight and electrical discharges will occur. The wind will blow moderately and moderately with some intensification during rainfall. The maximum temperatures are between 26 and 34 degrees and the minimum temperature between 12 and 22 degrees, slightly lower in the depressions, up to 9 degrees.

Tuesday, September 4, the cooling of the weather is felt on the first day in the west, southwest and center and then in the rest of the country. It will rain on relatively extensive areas in the western half, where more and more water will be available in the other areas.