Babe, born with two penises in a hospital in Ploiesti: "It has to be examined!"

romania October 16, 2018 Nation, romania Comments Off on Babe, born with two penises in a hospital in Ploiesti: "It has to be examined!" 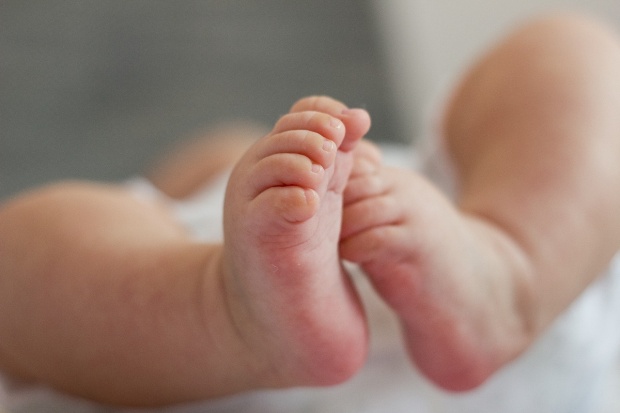 A child was born in motherhood in Ploiesti with two penises. Doctors say that this is a rare deformity that they have not met before. Maternity Medical Director of Ploiesti, Călin Boeru, said the baby was transferred on Tuesday with an ambulance to the Marie Curie hospital in Bucharest.

"The life of the child is not in danger, it is a spectacular and medical matter, and for parents it is traumatic and must be investigated, said Boeru for Mediafax.

The director of the hospital also said that the mother, who is over 20, did not do a medical examination during pregnancy, neither blood nor ultrasound. The child was born by nature, the woman who was at her first birth.

Medical sources said the boy would have other malformations or shortcomings, and even if he were operated on, he would be traumatized for life.