Bogdan Chirieac believes that Viorica Dăncilă has to resign: "I have no doubt" 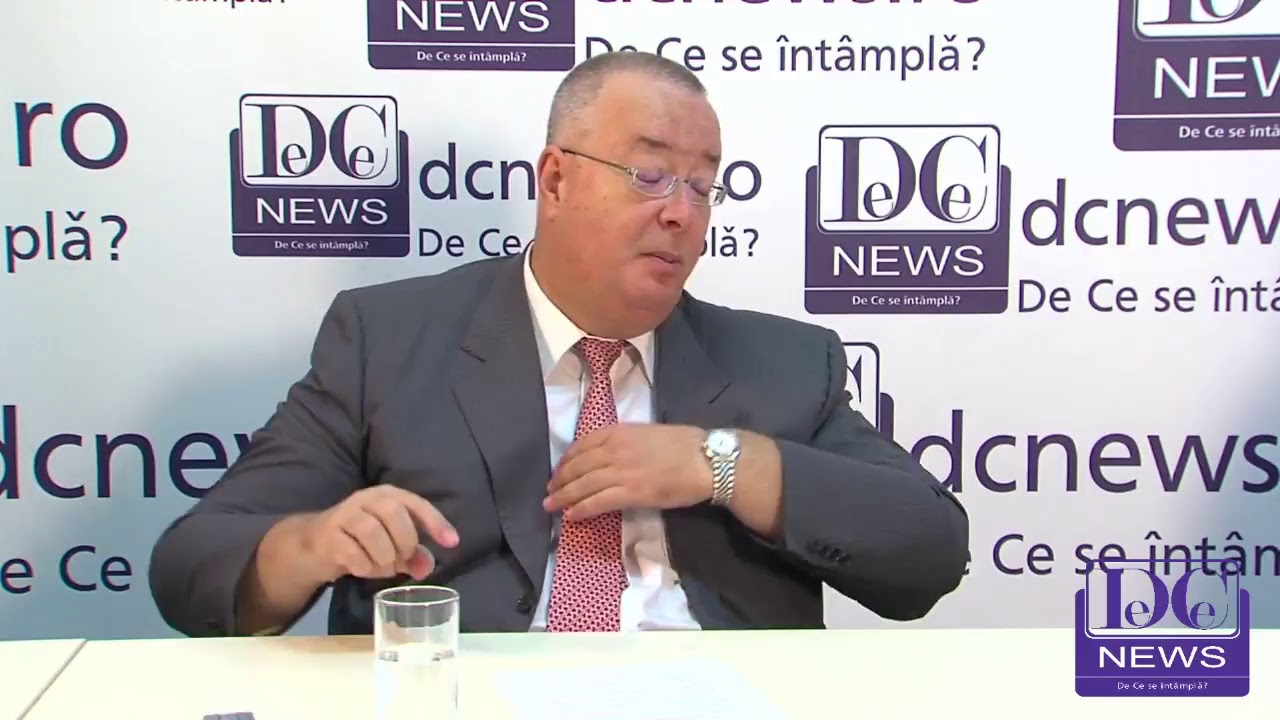 Chirieac, who has so far shown unconditional support for the PSD and the Dăncilă government, believes that the current prime minister is contemptuous

He sees a big mistake as the days off given by the executive on the occasion of St. Mary's Day, which would have caused one billion euros of damage to the private

"Mrs. Dăncilă will make The protests are held in the Victoria Palace – and all the aberrations that are said about them – which were categorically violent … I have no doubt about it.

He has to leave because of the manifest contempt with which he must work The fact that he has closed the country this week has probably caused billions of Euros in the private environment, not everyone in Romania is working in the state

. ] On a legal holiday of one day she gave her out of her pocket, from Teleorman, two more days off (…) I hope to leave as soon as possible. He closed the land "said Chirieac on Antena 3.

With the day of the Assumption of the Virgin, a day of legal celebratory non-profit, the government has given them a gift for the public for another two days. On 16 and 17 August, the other days off became a new mini-holiday for some of the Romanians in 2018. In theory, the government wants these days to be reclaimed, but budgets would spend more hours on the program, or Saturdays to recapture, 2 August 5 and September 1.

Read: Viorica Dăncilă, the first reaction after the protest of August 10. He sent a letter to the President of the European Commission