Burgers "Gingerbread" with beaten meat, or "Spicy gendarmerie", sold in a fast-food caravan 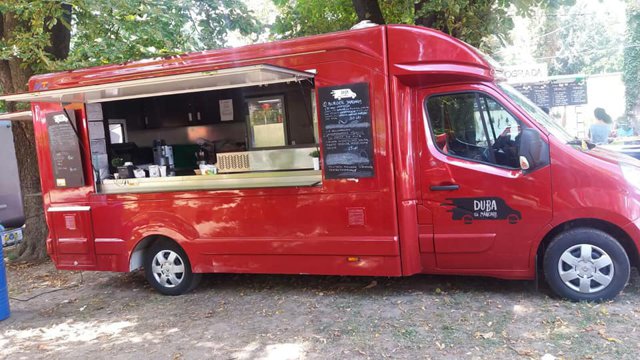 The incidents during the protest of 10 August inspired the owner of a fast-food caravan in Timisoara, which offers the hamburgers "Jandarm" hamburgers with beaten meat or the "spicy gendarmerie" according to MEDIAFAX correspondent. 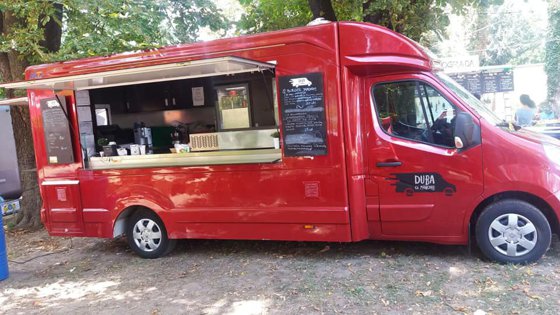 Burgers "Gingerbread" with beaten meat, or "Spicy gendarmerie", sold in a fast-food caravan

The owner of the caravan "Duba with food", Sorin Stanca, told the MEDIAFAX correspondent that he was inspired by the incidents during the August 10 protest on Victory Square in Bucharest, two citizens named "Jandarm" and "Spicy gendarmerie".

The bourgeoisie were marketed for the first time under this name at a handmade beer festival that was held in Timisoara a few days ago and was sold immediately. This weekend hamburgers with novelties that have become viral on social networks will be marketed in a fast food caravan at another Western festival in Arad.

"During the trade festival in Timisoara we came up with a special offer, taking into account the situation in the country, a hamburger I called Spicy Ginger, I wanted to be a fast hamburger, to let you tear." The demand was very high, the the world was queuing up and at some point I stayed behind without beef, then I thought of the "Spicy Gendarmerie" burger with chicken fillets, which ended too quickly, I sold about 500 hamburgers, taking into account the success of these citizens, we will save it for a while, "said Sorin Stanca.

The representatives of the fast-food caravan said that during the festival of street food and picnic music, this weekend in Arad, on the peninsula of Mureş, a "Jandarm" -hamburger 30 lei and "Spicy gendarmerie" costs – 25 lei.

"We do not have a fixed point where we operate, we have a food truck with which we go to different events: festivals, companies, private parties, we, unlike the gendarmes, have a van with food, do not take you, but give you It's a different kind of van, "explains Sorin Stanca.

The owner of the fast-food caravan is a cyclist from Timisoara and started the company in the spring of this year.