Claudiu Manda: Gendarmerie leadership can be charged for August 10 events 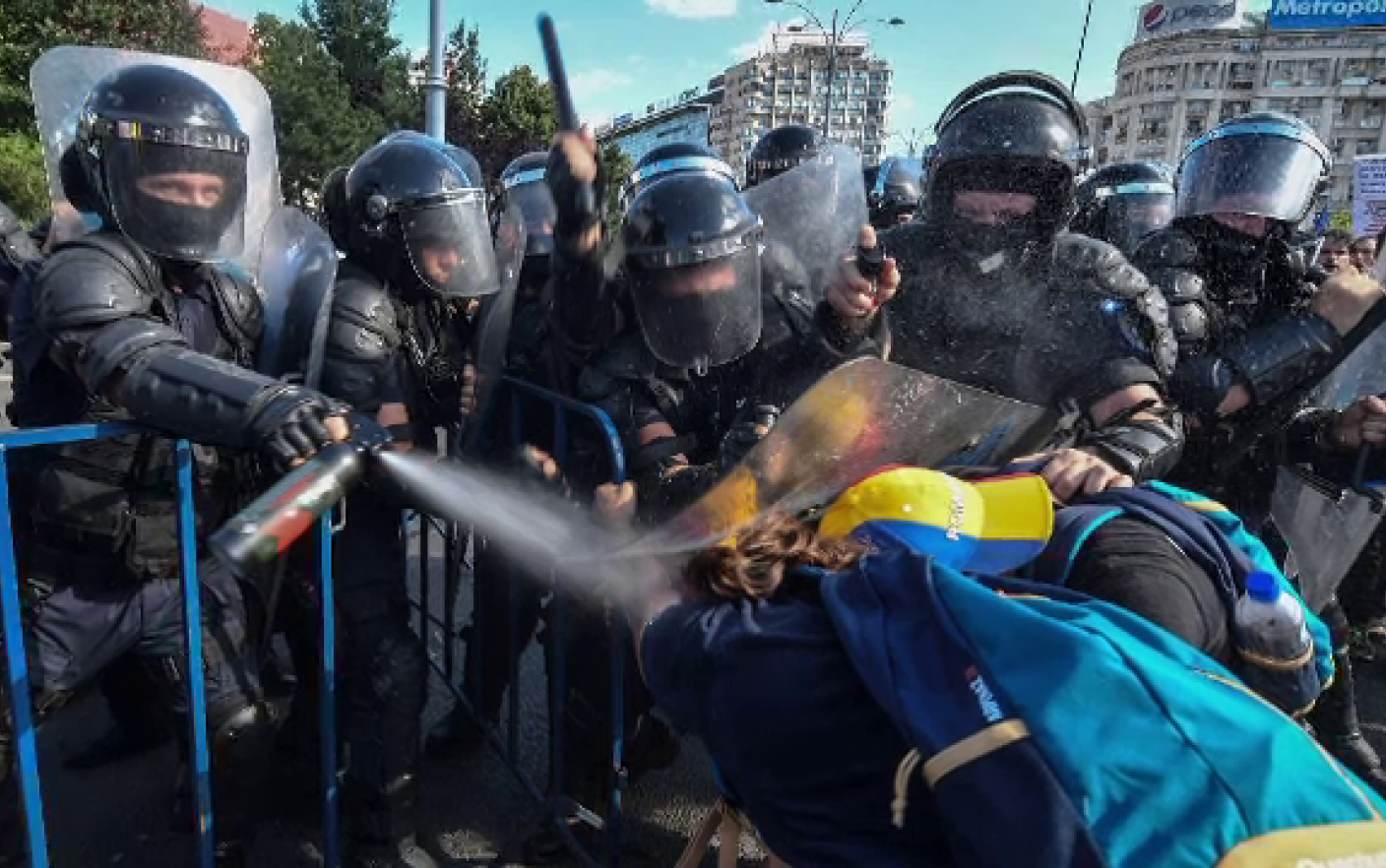 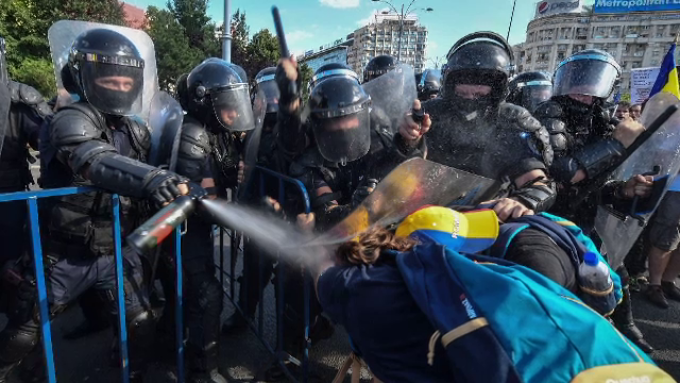 The head of the SRI Audit Commission, Claudiu Manda, said on Tuesday at Antena 3, citing the fact that Wednesday the Gendarmerie leaders will be charged or suspected of the events on 10 August.

"We have now received a message, according to sources, that those in the gendarmerie will be prosecuted or suspected tomorrow (n.r. – Wednesday) I understand that Lazar had shouted to those of the prosecutor that tomorrow the case would be", said Claudiu Manda, reports news.ro.

The chief of the special gendarmerie brigade, Colonel Catalin Paraschiv, who coordinated the intervention of the brigade on August 10, was heard last week at the military prosecutor and said he did not expect him to be prosecuted.

Interior Minister Carmen Dan said during a hearing in the Parliament's Human Rights Commission that the internal investigation that was triggered at Victory Square by the Gendarmerie after the protest of 10 August was immediately suspended after the Public Prosecution Service research had started. Asked about the extent to which the intervention of the gendarmes respected human rights, the Minister of the Interior said he can not govern as long as there is a case in the case.

The number of complaints recorded in the violent file on the August 10 rally in Victoria Square reached 763, the prosecutor general's office announced on Thursday.

Prosecutors of the Prosecutor of District 1 District Court of Bucharest opened a criminal case and investigated after a number of 169 gendarmes of those who participated in the protest of August 10, complained that they had been physically and morally abused. The research activities were delegated to the police authorities within the general management of the police of the municipality of Bucharest.