Controversial case in Bucharest. The child who killed her grandmother returned to school. Parental response

romania October 1, 2018 Nation, romania Comments Off on Controversial case in Bucharest. The child who killed her grandmother returned to school. Parental response 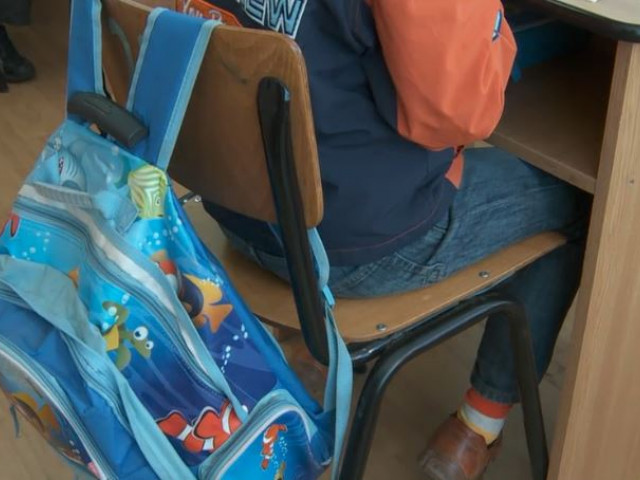 A delicate case in Bucharest, where a 9-year-old boy who killed his grandmother in a hectic crisis is not accepted by his family at university. Concerned, their parents went to the school inspection and said they were afraid of the safety of their children. But the law clearly states that the boy who suffers from behavioral disorders can not be removed from the lessons, simply because of the problems he has had.

Why she stabbed a 9-year-old grandmother from Bucharest. He then called 112

The situation again reveals new educational issues: the lack of school psychologists and the integration of children with special needs in the community. The fourth grade boy was registered by parents at a school, but refused by the directors who told the family that there were no more places in the class. The parents of the other students, however, have been trained.

– How can you place it in collectivity with so many children playing, pushing, fighting, fighting? Anything can happen! We do not want to be there.

Other parents, open for negotiation, went to the school inspection to find a convenient solution for everyone.

– Let's look at what we can do to ensure that the child is not deprived of basic rights, but also that our children are safe.

Parents are afraid. Their main concern is that the nine-year-old boy who murdered his grandmother in a frenzied crisis could enter collectively without being advised by psychologists.

– There is no psychologist at school.

– I think it should be integrated differently. He did not take him to a new school where the parents are afraid.

The final decision is made by the parents of the child who killed their grandmother. The boy can learn at home or at school if his family insists on it. But the authorities have made a suggestion.

Marina Manea, spokesman for ISMB: I have made this recommendation to the parent to consider homeschooling.

But child protection specialists say that if the boy is sent to school, care must be taken to ensure that a child with special needs is taken care of.

Simona Negrea, psychologist: Because it is all about problematic behavior and the fact that this child has changed his impulsivity, the proposal to accompany someone permanently is very welcome.