Costel Geambaşu died at the age of 67. Artists are in mourning 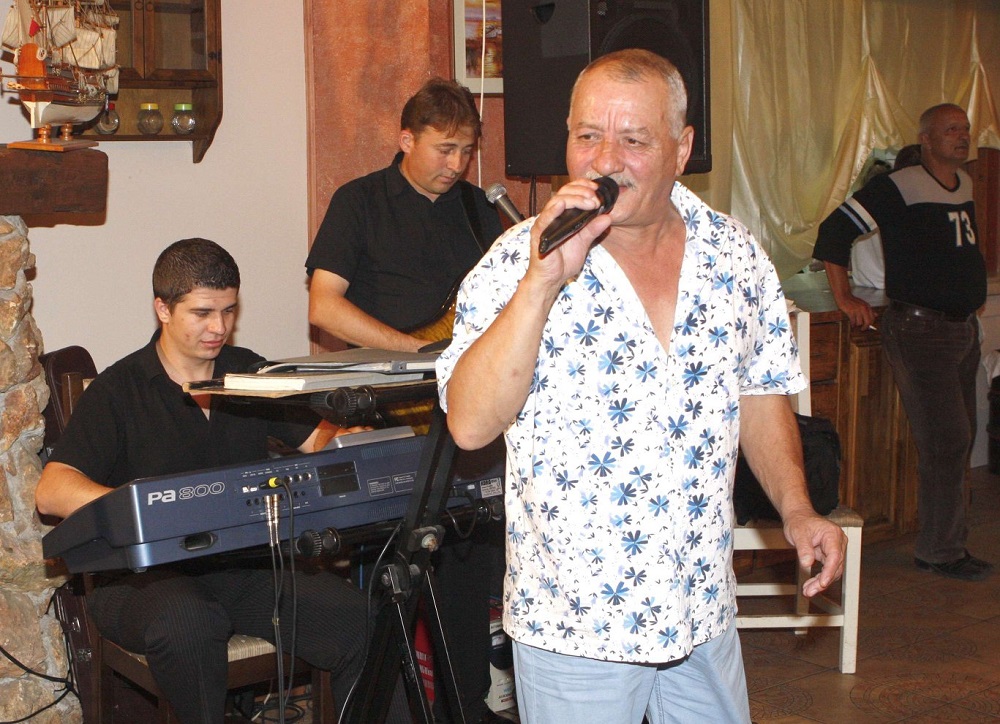 The music world in Romania has lost a well-known artist. Costel Geambaşu, the soloist and founder of "Odeon", died at the age of 67. The sad news spread very quickly tonight and those who met him are shocked, he can not believe that the beloved singer is no longer among us.

Costel Geambaşu died at the age of 67

For the time being the cause of death is not known, but a good friend wrote in a message that he suffered without referring to the name of the disease that tortured him. When the devastating announcement was found, several guilds broke up fellows in tears. Costel Geambaşu was born on January 18, 1951 in the village of Smârdan, Buzău County.

He was part of the "Odeon", a Romanian music band with modern electronic instruments, located somewhere in Buzau in 1982. At that time Costel Geambasu was 26 years old and together with his friend Nelu Nicolae he founded the band to write history. It all started with a tip from the great Gil Dobrica, who told them to do the job, according to pro2.ro.

Shortly after the launch, "Odeon" became the most famous band. The first hit, The Train of Life, was recorded in a restaurant on a magnetic tape. Then only hits followed and in 1984 the first cassettes came on the market. The music of the artists came to the ears of Nicu Ceausescu, the son of the golden age leader, became one of the greatest fans of Odeon.

Exciting messages in the memory of Costel Geambaşu

"Dear colleagues, I tell you with a lot of pain in the soul … the soloist and founder of the famous Odeon band … Costel Geambaşu … has ceased to exist … God is resting him in peace .. 😢😢😢😢. The train of life stopped … 😢😢😢 – "," RIP The biggest Buzoian beast ever died Eternal rest, master Costel Geambaşu! "," Dear ones, almost everyone in this country has heard from the famous bosai Costel Geambaşu and his party band Odeon Today our good and suffering troubadur has decided that he has to step into the train of life forever! We will never forget you! Maybe you keep above your company Tom Degettel, Cinderella, White as a Force and all your musical stories from the past! Eternal rest, master! " are three of the messages from those who met the deceased artist.

Odeon is, together with Azur and Generic, one of the first groups that contributed to the appearance of modern festival and glass music, where pop music from the Balkans and classical lakes in Romania was used as a source of inspiration.