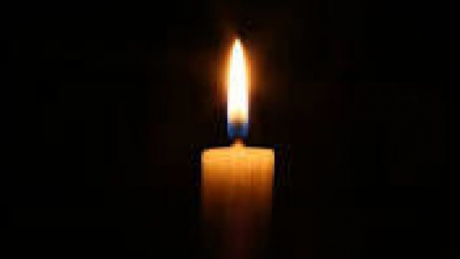 One of the oldest people on Romanian radio has ceased to live.