DNA reopened the second file of TelDrum. The reaction of the lawyers of Liviu Dragnea

romania October 1, 2018 Nation, romania Comments Off on DNA reopened the second file of TelDrum. The reaction of the lawyers of Liviu Dragnea 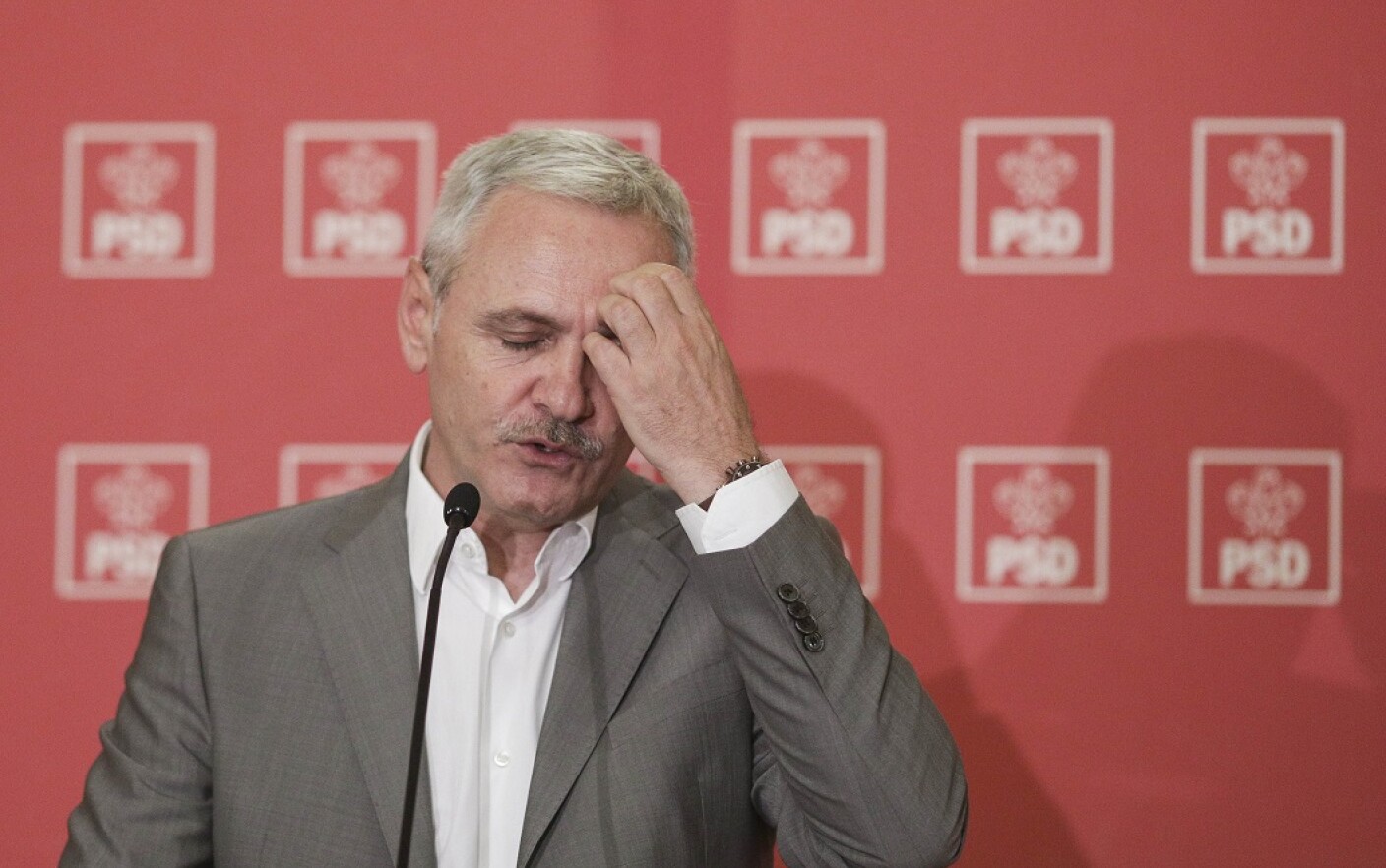 The PSD leader is the target of a case reopened at the request of anti-corruption prosecutors with regard to the privatization of TelDrum.

The Supreme Court has decided to reopen the file at the request of the DNA attorneys. In this case, which was initially closed in 2013, Liviu Dragnea, Mugur Bătăuş and Victor Piperea, officials of the provincial council of Teleorman and Giorgiu Giui, Ion Mirancea, Victoriţa Păscuţu were also delivered. The same file appears as intimate Marian Fişcuci, a former high school colleague of Liviu Dragnea, the first owner of TelDrum.

5 years ago, the same file was decided not to institute criminal proceedings. Liviu Dragnea could not be contacted until now to clarify his position, but in response one of his lawyers said that the Monday morning of the ICCJ "a solution that must be taken into account". 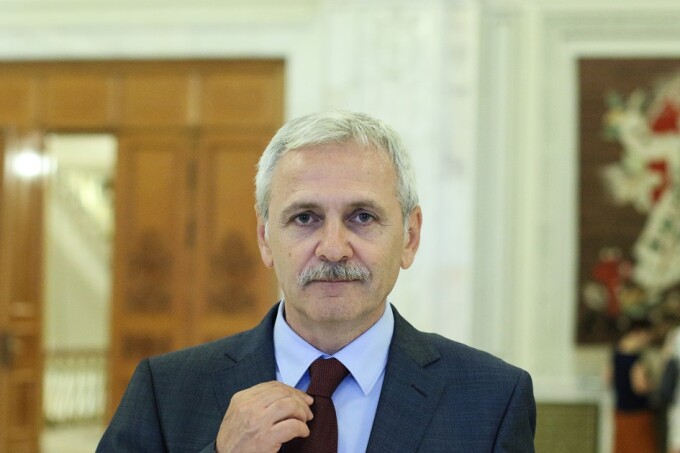 The Supreme Court on Monday requested the DNA request for reconsideration of criminal prosecution and only the violation of service abuse against public interests.

"On the basis of Article 335, paragraph 4, and Article 41, paragraph 7, of the Code of Criminal Procedure, the prosecutor's office of the Supreme Court of Cassation and Justice, the National Anti-Corruption Directorate – the Department for combating offenses equated with corruption offenses, confirms the reopening of the prosecution on the orders of Decision No. 117 / II-2/2018 of 3 July 2018, file No. 337 / P / 2009 (986 / P / 2014) of the public prosecutor's office at the Supreme Court of Cassation and justice National anti-corruption department – The anti-corruption department only in use and solely with regard to the offense of abuse of office against public interests, provided for by Article 132 of Act No 78/2000, referring to Article 248 of the Criminal Code of 1969. Provisions of the resolution of 14 October 2013, namely that relating to the non-commencement of criminal prosecution of the crime of deliberately setting a diminished value e of the assets of an enterprise as defined in Article 10 (a) of Law No 78/2000 on the prevention, detection and punishment of corruption laws. Final. Sent in the council chamber, today, October 1, 2018 ", according to the verdict of the court.

The file relating to Tel Drum was ranked in 2013, but prosecutors have decided to reopen it based on OLAF reports. DNA submitted the request for reopening on 3 July and aims to "confirm the reopening of criminal prosecution (article 335 paragraph 4 of the NCPP)".

On July 11 of this year, the PSD leader said that "other files start, they ask for open files four years, to reopen five years ago." He asked the Supreme Court to judge us, he would probably open something from when I high school was in kindergarten at the general school before I was born. & # 39;

In this case, which closed in 2013, the former Premier Victor Ponta seems to have also referred in March when he said that Liviu Dragnea and Tel Drum were protected by the government and that the current PSD president was the target of a blatant DNA during the term of his Deputy Prime Minister.