Dramatic scenes in Piatra Neamt, where several tourists were stuck in the gondola. VIDEO 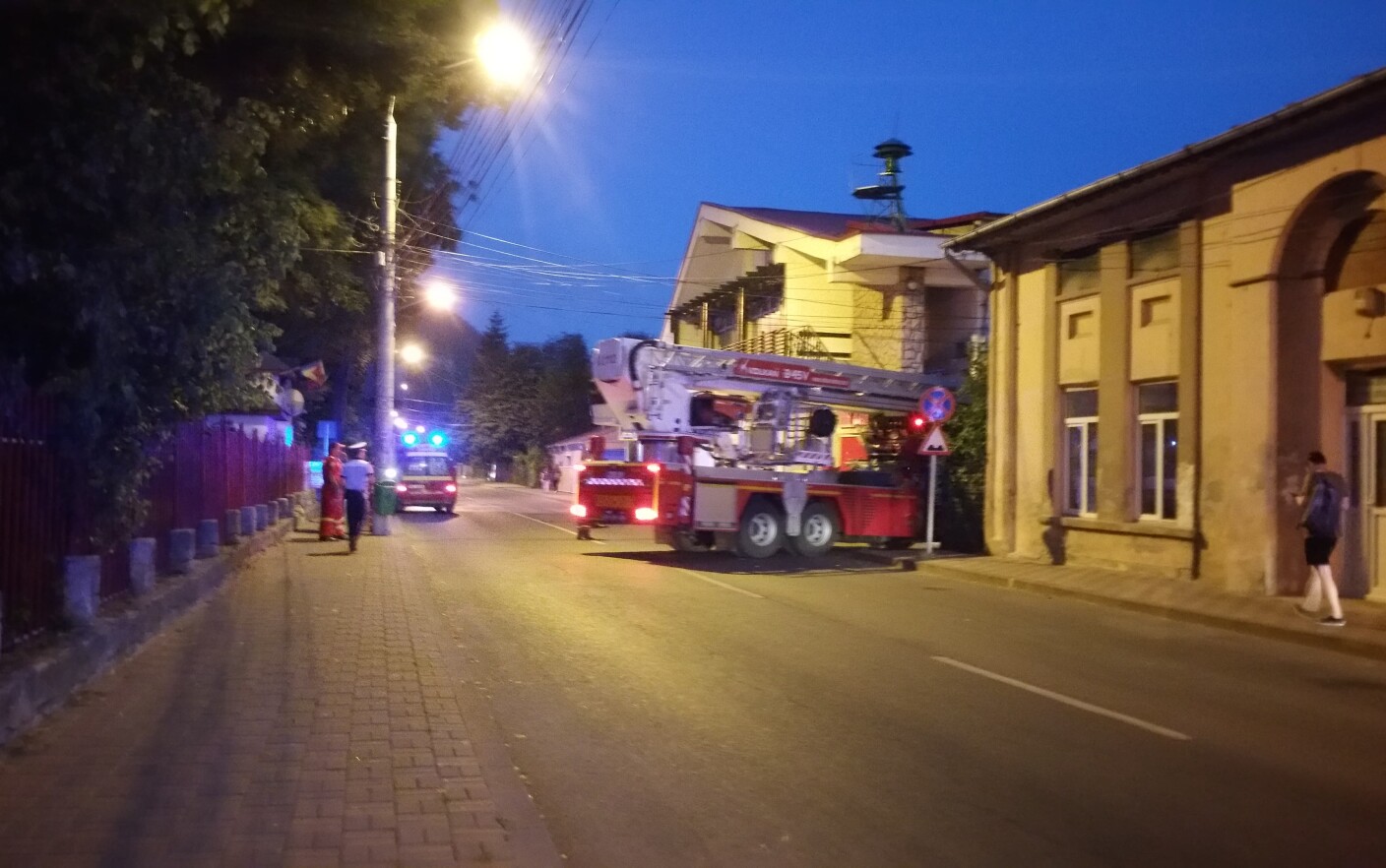 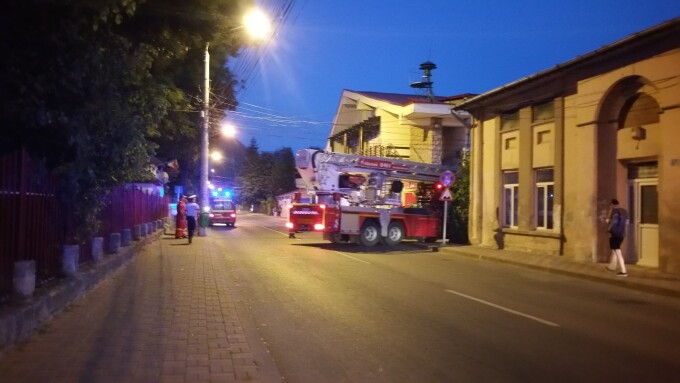 Several people remained blocked on Monday night in the gondolas in Piatra Neamt, where firefighters and rescue workers intervened to save them.

According to the first information, according to news.ro, eight people, including a child, are blocked in four gondolas.

According to representatives of the Emergency Situations Inspectorate (ISU) Neamt, firemen were asked to intervene on Monday evening to rescue various people who were blocked in telegondole in Piatra Neamt. 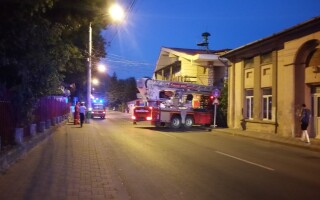