Earthquake: half of the Romanian magistrates had a DNA file 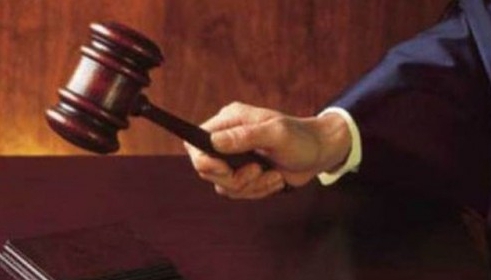 Bomb information provided by the judicial inspection: 3,420 judges and prosecutors filed a DNA file in the past four years, which is half of the total number of Romanian magistrates.

The judicial inspection revealed the data received from the DNA with regard to the number of judges and prosecutors who appear in outstanding cases before the Public Prosecution Service of Corruption.

Virtually, about half of Romanian magistrates are in DNA form in one form or another.

"During the day, the national anti-corruption board sent the data that the judicial inspection had requested to perform this thematic review.

Taking into account the interest shown by society and at the level of the judicial authority with regard to the subject of this audit, as well as the public debates on the number of cases covered by the ongoing verifications, we provide the following explanation for the correct information. :

Based on the existing data, the judicial inspection will carry out direct checks to clarify aspects of audit issues, "says the Judicial Inspection communiqué.