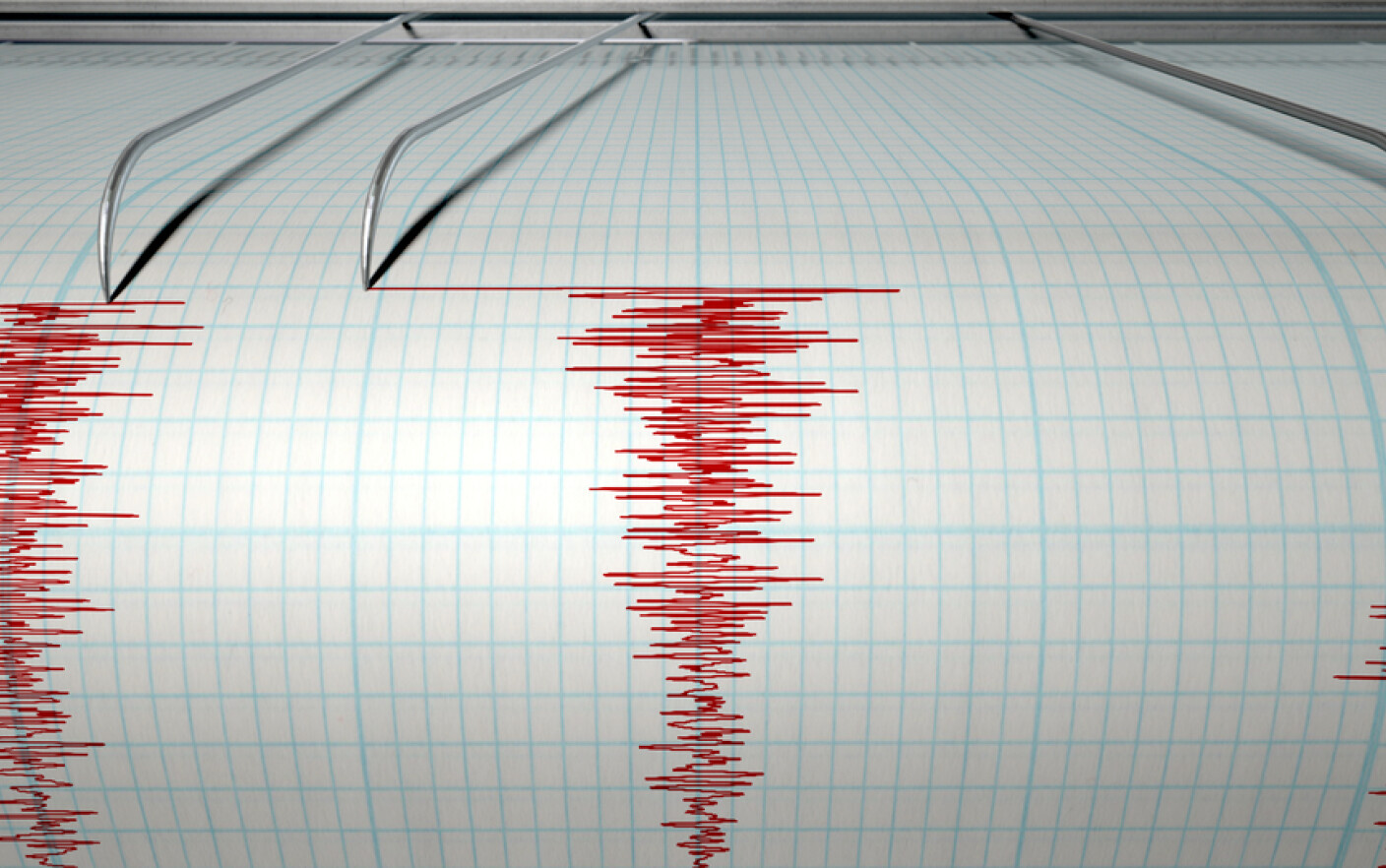 In August there were 10 earthquakes in Romania with a magnitude of between 2.2 and 3, 7 on the Richter scale

The most powerful earthquakes of 2018 had a magnitude of 4.6 on Richter, the first on March 14 and the second on April 25, both of which were registered in the seismic area of ​​Vrancea.

In 2017, the largest earthquake on the territory the country was registered on February 8 in the district of Buzau, at 17:08, and had a force of 5 on Richter, the tectonic movement was also felt in Bucharest

In Romania the strongest earthquakes in the past 28 years were recorded on 30 and 31 May 1990, with a magnitude of 6.9 and 6.4 respectively on the scale of Richter. Click here to install the ProTV news for Android and iPhone phones

On Instagram ProTV finds the images of the moment Romania, but also in the world! 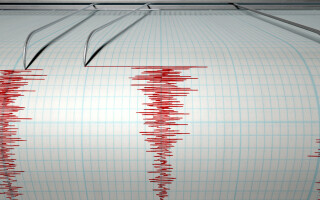