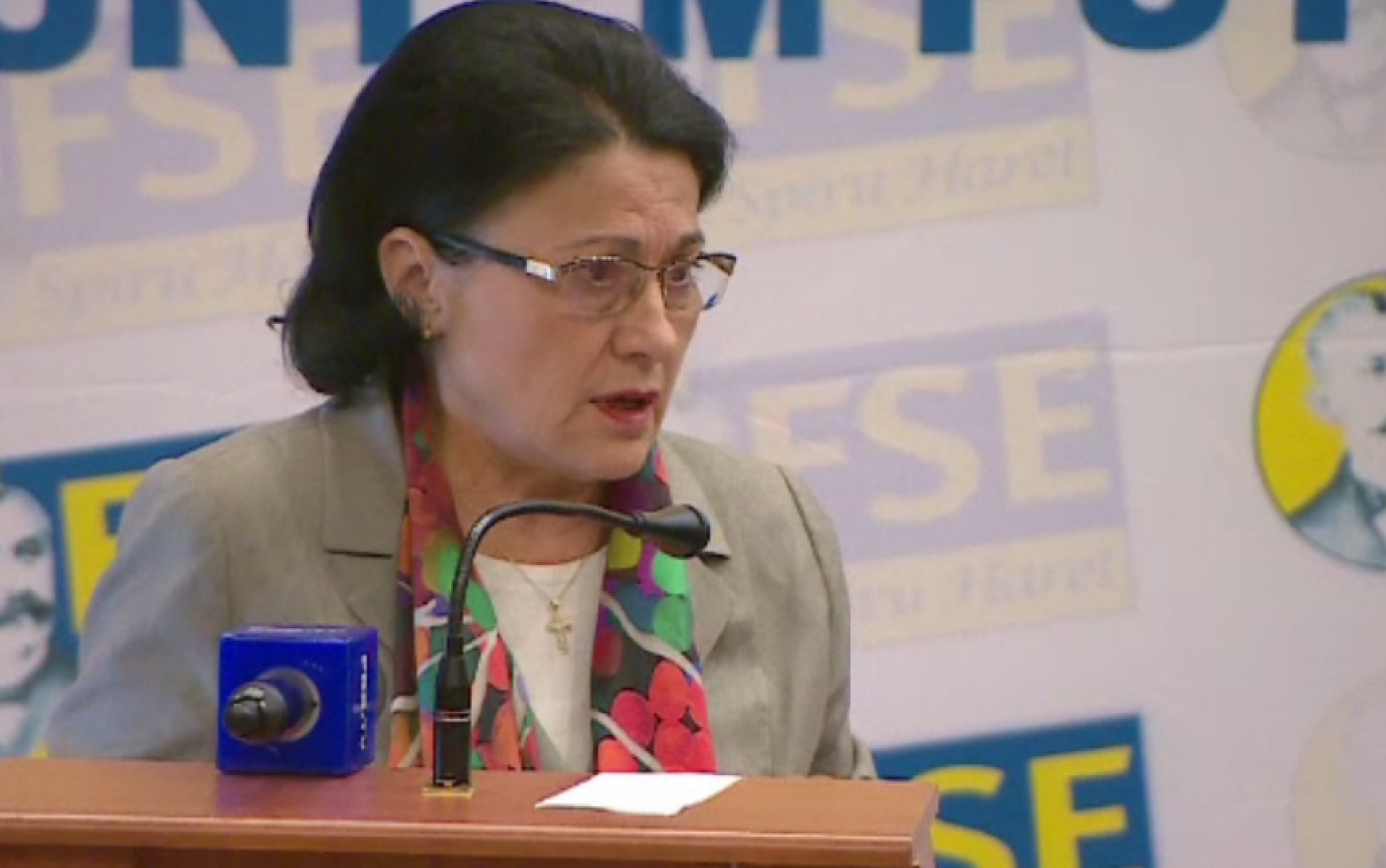 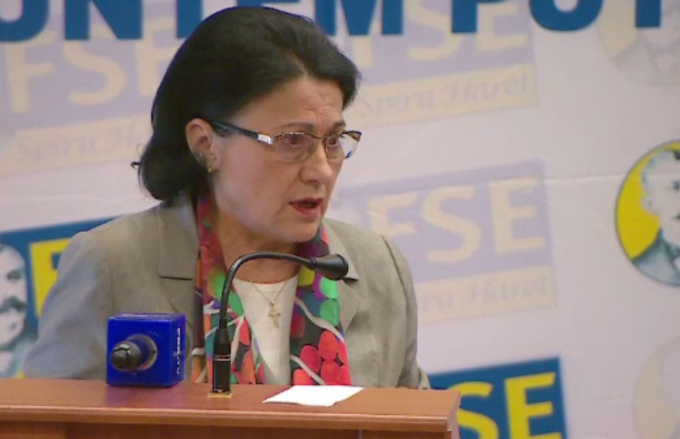 PSD Senator Ecaterina Andronescu says she expects to be excluded from the party after she sent a letter last week to colleagues in which Liviu Dragnea was asked to withdraw from the leadership of the party.

Asked whether she expects to be excluded from PSD after this letter, the PSD senator said:I wait. Although my letter was not against PSD. I have not attacked PSD. I have said a number of things that I think should have said (…) My letter does not have this role, to create camps in the PSD or to divide the PSD. But my letter, like other functions, tries to open dialogue and communication in the party. (…). Perhaps in the future my letter or the position of Mr Tudose and Mr Bădălau will come into force. I am convinced that there are more colleagues who think so, informs Agerpres, who quotes Live Truth.

Asked if she would withdraw from politics if she was excluded from the PSD, Ecaterina Andronescu said she would think about what she would do, although she hoped it would not happen.

The PSD senator said he resorted to this gesture after "the lack of dialogue within the party."

The former prime minister defends Catherine Andronescu, who demanded the resignation of Dragnea

"This is one thing I blame (no – lack of dialogue) I have not spoken to the bosses, with members of the Permanent Bureau since March at Congress, there were some forums that allowed our senators and deputies to to express it – like the National Council, the National Council is practically no longer working, President Fifor was President, Mr. Fifor became the vice president of the party, and nobody has the leading position in the National Council. the conversations we could have there, and I turned to this way (no) to not attack PSD, and I want to make this very clear: If Romania wants to become a state of law, no one can replace this government, except through The PSD has won the elections and has to end its mandate until the end, but it undoubtedly has to correct some things that have not gone through. (…) The world is taking to the streets, something is happening. (…) ) Let w e talking and trying to make these things clear and these events such as those of 10 August may never be repeated, she said.

Ecaterina Andronescu said that his letter, in which Liviu Dragnea is asked to step back "for the well-being of Romania and the PSD", is "a cry for all party members".

"Because my feeling is that the direction we are going to be one of the most unfortunate. We live in an ever-deviant Romania. Diaspora comes to the country, rallies and the state does not respond exactly to the measure. In connection with the Diaspora, we must all recognize that they have not abandoned their own free will, and then their ruling state, regardless of who they are, has a responsibility. (…) And the government to rule for them as well as for the Romanians in the country. (…) I think the policy we should follow about the diaspora is to get closer to them and try those who may not have wanted to bring them back. Personally, I am a party member and a senator of this party, I ask for forgiveness for those who have suffered. I think it was not a good approach. I do not know what it was, I do not know what the information was, so I'm very much looking forward to the investigations that are being carried out there and that should bring to light the real situation at Victoriei Square …. This way we know how we can continue, " Ecaterina Andronescu said.

Ecaterina Andronescu pointed out that "the PSD has never won the Diaspora."

"All the more, PSD is obliged to enter into a dialogue with the Romanians living abroad, so that we can at least recognize them as a status", Andronescu added.

PSD Senator Ecaterina Andronescu asked in a letter last week to her colleagues that Liviu Dragnea had to withdraw from the position of party chairman.

"In a short time, let's go to a premier and PSD government of superprofessionals and run the country, and the party has enough specialists for such a government." In the interest of Romania and in the interests of the PSD, the party chairman step back, show responsibility and maturity, and act of great courage and political dignity and withdraw from the leadership of the party, Andronescu said in a letter with the title S.O.S. PSD. 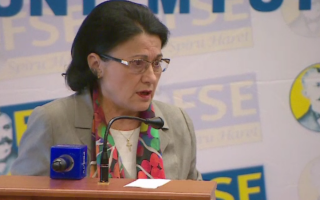