Explosion at a school in Mures 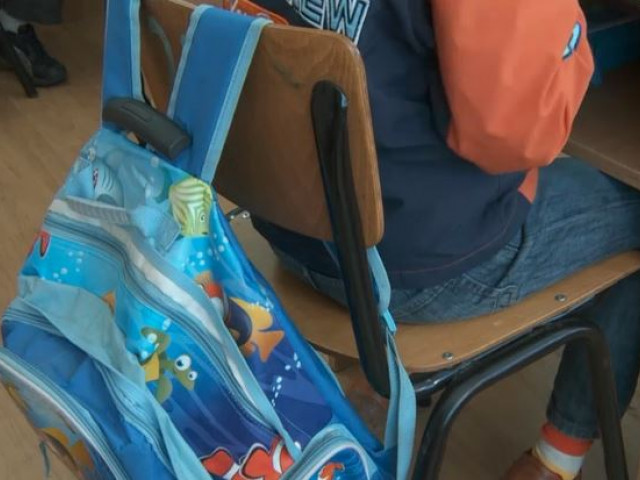 An explosion took place on Wednesday morning at a school in Mures County. Two people were injured, and 70 students and 7 teachers were evacuated.

UPDATE: The condition of the two injured is stable, he says Mariana Negoiţă, spokesperson for the Târgu Mureş Emergency Clinical Hospital. "The 50-year-old, who are both on UPU Smurd, has a grade 1 and 2 burns on 11, 12% of the body surface, no airways, is stable and will be transferred to the Mures Army Hospital 14 years old with a first degree burn on his face and a burning sensation at eye level, is sent to the ophthalmology clinic, only the eyelashes and eyebrows are seen louder, the rest is only a burning sensation, "says Mariana Negoita.

Two people were injured and dozens of students were evacuated after an explosion that took place Wednesday morning at the school in Voiniceni.

According to the Emergency Situations Inspector (ISU) Mures, the wounded are 14-year-old students who suffer from first-degree burns and a caregiver with second-degree burns in the facial expression.

Approximately 70 students and seven teachers were evacuated from the school.

"There are two cars & # 39; s and a CBRN crew", according to ISU representatives.

The same source had initially announced that the explosion took place in a house in Voiniceni, a swamp area, after an accumulation of gas.