Explosion at Costinesti on a boat that wanders around tourists 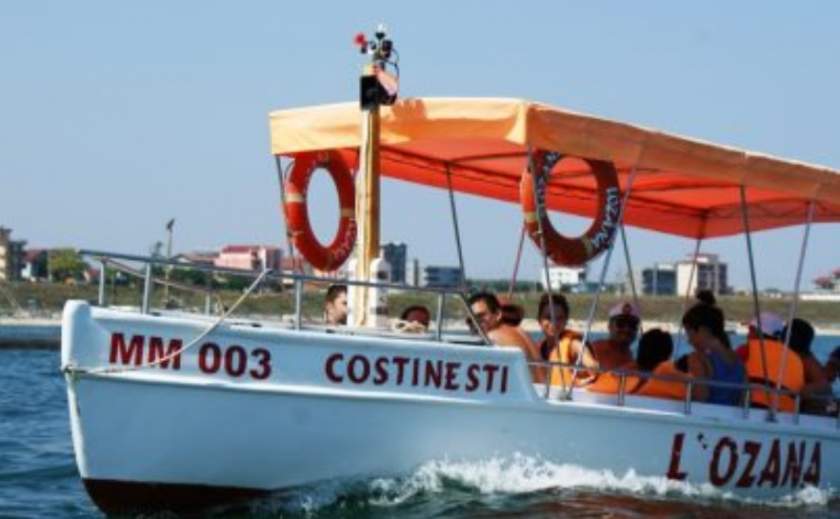 At the time of the explosion on board the vessel there were no tourists according to Observator.tv. Firefighters were asked to intervene on Sunday after an explosion at the bilge pump of a pleasure boat sailing through the sea in the Costinesti holiday region. After a deflation someone was injured, an employee.

The victim suffered from second-degree burns and the third degree on about 30 percent of the body surface. He was physically assisted at the first aid point on the beach in Costinesti. The injured person was then taken to the Constanta County Emergency Clinical Hospital for treatment.

Strong fire in the episcopal palace in Oradea. 100 firefighters fought with flames for three hours. A piece of tower collapsed (PHOTO & VIDEO)