Explosion on a pleasure boat on … 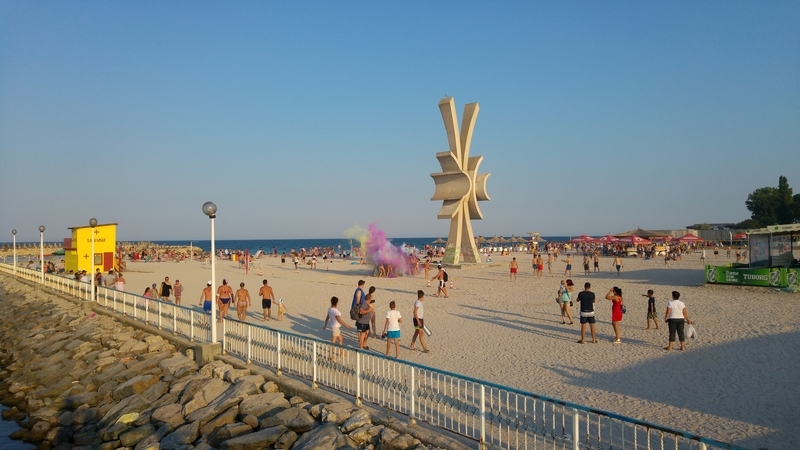 One person was injured on Sunday after an explosion aboard a pleasure boat at sea in the Costinesti area, which burned on 30 percent of the body surface. The explosion was not followed by a fire and took place at a pump. At the time of the deflagration there were no tourists on board, reports News.ro.

According to representatives of the Dobrogea Emergency Situations Inspectorate, firefighters were asked to act after an explosion in the bilge pump of a pleasure boat that sails by sea in the Costinesti resort.

After a deflation someone was injured, an employee.

The victim suffered from second-degree burns and the third degree on about 30 percent of the body surface. He was physically assisted at the first aid point on the beach in Costinesti. Later, the injured person was transferred to the Constanta County Emergency County Hospital for Care

At the time of the explosion there were no tourists on board the vessel.

The information published by Profit.ro can only be retrieved within 500 characters and indicated by the source with an active link. Any deviation from this rule constitutes a violation of Law 8/1996 on copyright.