Foreign companies finance #resist actions and urge their employees to protest, according to PSD-chief 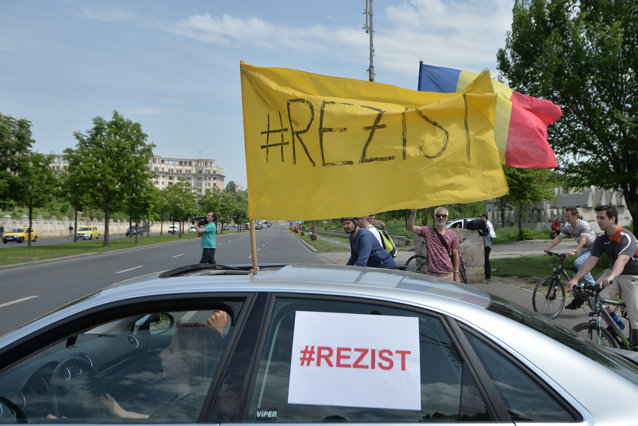 PSD president Liviu Dragnea attacked several foreign companies on Tuesday and said he is behind the # rezist movement. Dragnea states that it is being attacked because of the measures taken and that it does not agree with the methods that foreign companies use to not pay all taxes. 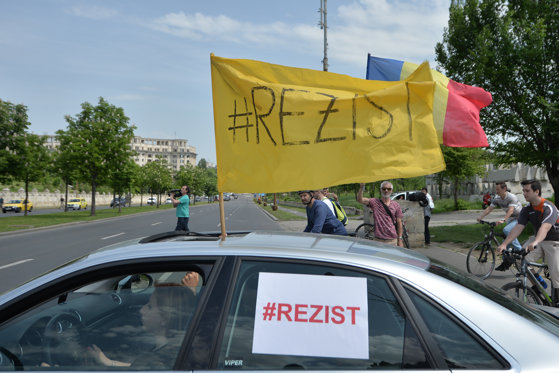 Foreign companies finance #resist actions and urge their employees to protest, according to PSD-chief

"It finances Resist, moves, urges its own employees to start protests." Klaus Iohannis, who wants his enthusiasm is a soft word, is his only personal protection goal, because he has money to give to the houses they take us, it makes us all stupid We started exploring things, with some tricks in the area, suddenly it is home to no one, it is a lawsuit, we hope for justice "said Liviu Dragnea on Antena 3.

"There is a group of large corporations that wanted to do this and made large profits, but not to pay all taxes and taxes to the state budget, some are multinationals, some banks, in the sense that, just one example, there is a lot of procedure I use It is doubtful here, let's say something dust here in Romania and I import from the parent company a product with a higher value and I am sure that the profit here decreases, and the profit for the parent company grows , consultancy, companies that get back the extremely small debts of some companies which are then used up for higher amounts, I still say that I think they are not legal and I believe that the institutions of the statute have begun to investigate and so on & # 39; n Let's take Klaus Iohannis, he is the man of the moment, the biggest bicycle driver of Romania, when he said last year that he has no budget income would not have he will not have money for pensions and salaries, transfer of contributions will cause business disruption. It turned out that we had very high economic growth, 6.9%, we fell into the 3% deficit, we stopped 2% of GDP in defense and major defense purchases were made, pensions increased, wages increased, including salaries of the presidential administration have increased. The year 2018 came. The retirement increased. Pensions will grow even more. And what does Johannis say in the presidential year 2019? "Added Dragnea.

Read also: Dragnea: we will adopt the new pension law by 2 October / head of the DVI: he has no control over those who were in the parallel state / About the meeting of 10 August: an attempt by the state LOVE / What does the President say about the suspension

The PSD chairman said that the attacks stemmed from the measures taken and the & # 39; parallel state & # 39; thwarted.

"Slowly the destruction of these networks will be slow, this is annoying because we are discussing hundreds of millions of euros and how well do you know from books that each protection involves a protection contribution." Is it a question of wanting to destroy? Are there any of the parallel states that lose? Yes, it is also an uproar, "added Dragnea.