Former head of the SIE: the SRI had to take note of Dragnea's statements, to check. The communiqué given to the cool 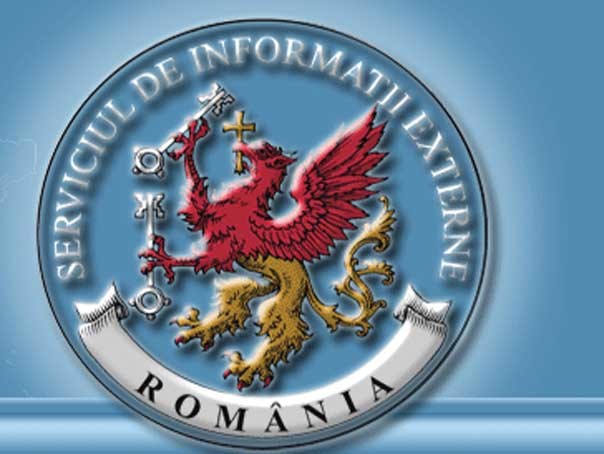 Former SIE director Cătălin Harnagea said that SRI should have known whether Liviu Dragnea had been harassed or at least had learned of the statements he had made about the attempted murder. Harnagea also states that Dragnea belongs to the category of national security. 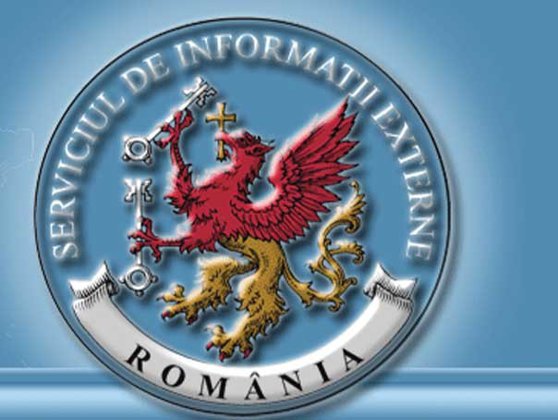 Former head of SIE: the SRI had to take note of Dragnea's statements, to check. The communiqué given to the cool

"The SRI must, as the law says, prevent and counter threats to national security.If the third man is pursued in the state, we must regard him as part of the reach of people that means national security, but according to their own This is not the reason why they say that if the four people were to block him and throw a bag of money in his car, SRI might say so, because SRI considers corruption actions a threat to national security, " former director of the External Intelligence Service (SIE) to Antena3.

He also said that SRI must know whether dignitaries are harassed and more than that, should know if the third man in the state was intimidated.

"Mr. Dragnea makes a very serious statement, today the DVI had to take notice and say something, not to say that the service does not deal with the protection of dignitaries, I believe they should go to the lower classes and see what people in the Romanian state, if they are harassed, whether they are a threat to national security or not, let's get the four that were in Mr. Dragnea's car and found secret documents He's the three man in the state , and he is also a beneficiary of secret documents Do not you take that? It seems to me that the communique was made funny. (…) But one thing, the intimidation of the number three in the state, the blocking, the chase must first and foremost be controlled and it must be known, maybe Mr. Dragnea collapsed, he got nerves and he did not announce a state structure, "said Catalin Harnagea.

The Romanian Intelligence Service received no official referral from the President of the Chamber of Deputies, Liviu Dragnea, in connection with a supposed threat to his physical integrity, said Ovidiu Marincea, the spokesperson for the institution, on Wednesday.

"The Romanian intelligence service has no legal powers to monitor and protect the Romanian dignitaries and has not received official notification from the President of the Chamber of Deputies about an alleged threat to his physical integrity," said the spokesperson for the institution, Ovidiu Marincea .

He then asked if the institution had not been informed of other sources, and if he in turn had provided some information, Marincea said that "the Service has no allocations in this area, but if we find information that falls under the awards of another institution, we are obliged to we do not have it here. "

It follows that SRI had no information about a possible assassination attempt by Liviu Dragnea.