Images of the disaster in Buzau. "It is an outbreak of an infection." The accusations of a farmer 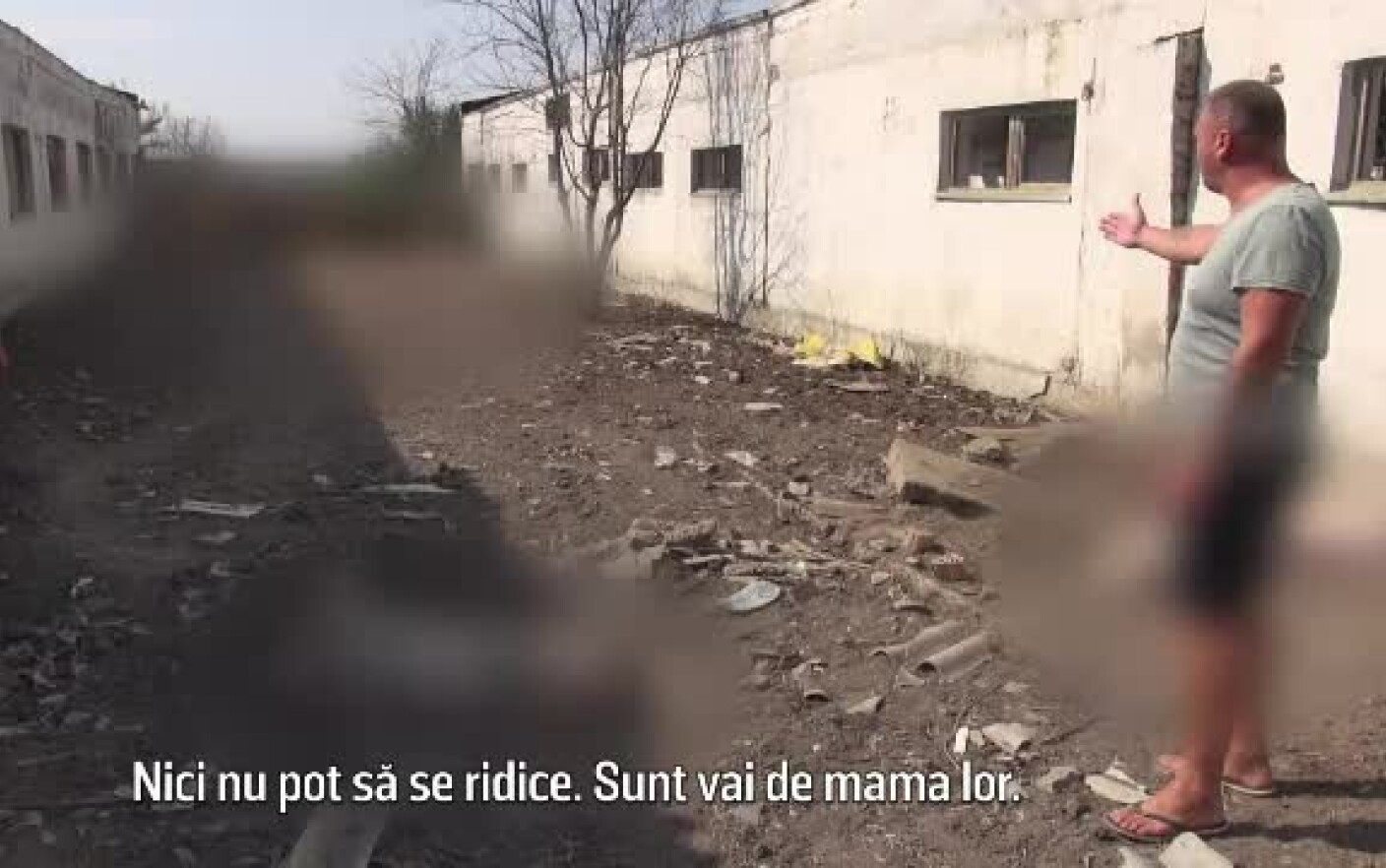 African swine fever has "conquered" the 11th province. Two outbreaks in Buzau were confirmed on Sunday, another proof that the authorities can not control the epidemic.

The best example of how to fight this infectious disease was filmed in Galaţi.

A farmer complains that pigs will die for a week and nobody will do anything to help him. DSV representatives buried the dead animals, and the sick left them scattered through the farm, tormenting. 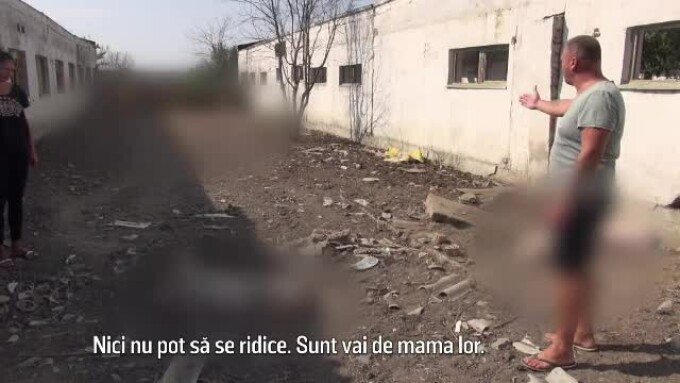 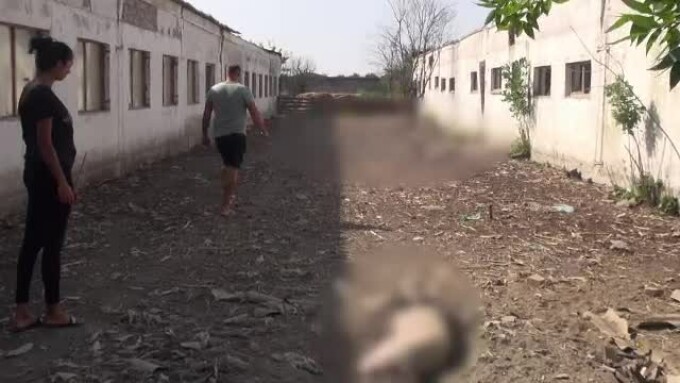 The farm at Galaţi looks like horror films. From place to place you see a dead pig or an agonizing pig. The owner claims that he told the veterinary authorities a week ago that his animals are ill, but only on Friday they came to take evidence when five pigs had died.

The owner of the farm: "We had four deaths here and one more than 5. They only buried them, they left them that way." At 12 o'clock the doctors dug the hare to eat the pig, the first pig, the other day.

Angela Cojanu, wife of the owner: "One of the doctor's ladies has weighed the pig's weight at 100-110 pounds, and the other doctor said no, this pig can not have 100 pounds and we did not know it because she's coming hidden, with a flashlight . " 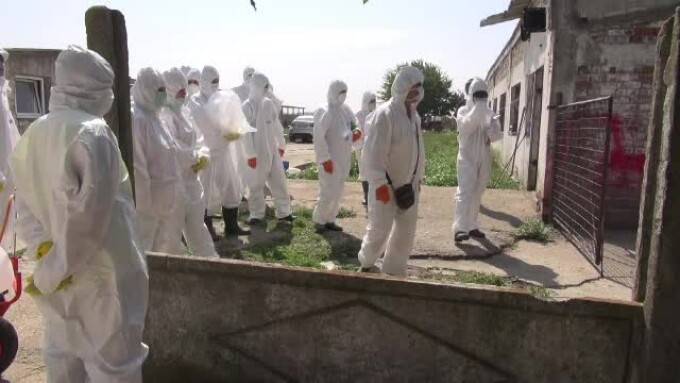 It was not until Sunday that the DSV came with the soldiers, gendarmes and local sanitation workers to take the 12 pigs that the farmer had. Some had died. However, the authorities do not acknowledge that they reacted too late.

Carmen Stroia, DSV Galati: "On the same day that the concessionaire vet informed us, we moved the same day." At the same time it does not matter whether it is day or night.

Meanwhile, swine fever has come to Buzau County, where outbreaks have been confirmed in two liocalities. The disease would have occurred after a man from Tulcea County brought his pig from Pănătău to his daughter.

Veterinarians have disinfected the two households and have taken quarantine measures. Disinfecting carpets were installed in the two places, protection zones were set up within a radius of 3 km around and surveillance within a radius of 10 km. 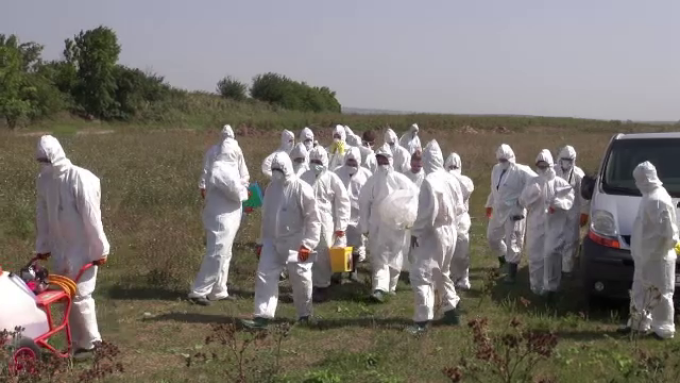 Dacian Ciolos: "The pigs must immediately be destroyed and burned, not buried and not thrown on the Danube, because you are spreading the virus, not discovering the trailer from one place to another, because you do not have a clear plan of intervention. a second week in that area it is necessary to strictly check what goes in and out, because the viorus and the means of transport are transferred.

And the party in power speaks about how farmers are rewarded and not how they should stop spreading.

Liviu Dragnea"The compensation should not be given to the weight of the animal at the time, because a family is growing a pig or two and is planning to grow to Christmas .The two ministers should set the estimated weight at which money arrives until Christmas and that weight is the compensation granted and the procedures run fast.The money is ready immediately after the rectification starts these procedures and within a maximum of one week after the rectification starts the allocation of the money. "

It is a serious matter that the disease map expands quickly in succession. Now there are almost 800 outbreaks in 11 provinces in the country.