INTERVIEW Ion Cristoiu: Major does not have what to look for in the US / Soon we will mix in their choices 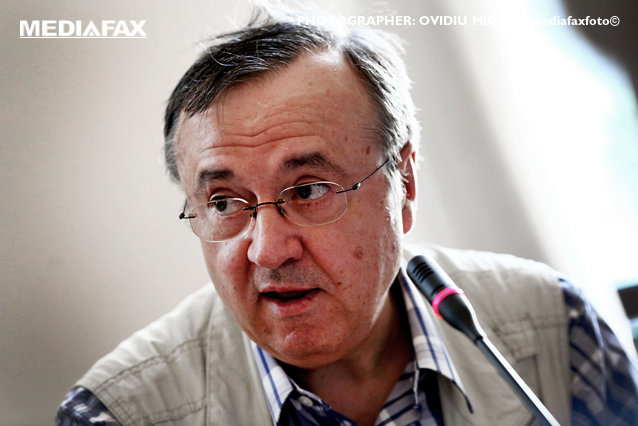 Journalist Ion Cristoiu believes that US Ambassador George Maior must be recalled and not sent over the ocean. He describes his accusations that Rudolph Giuliani is lobbyist for the criminal, desperate and affects Romania. 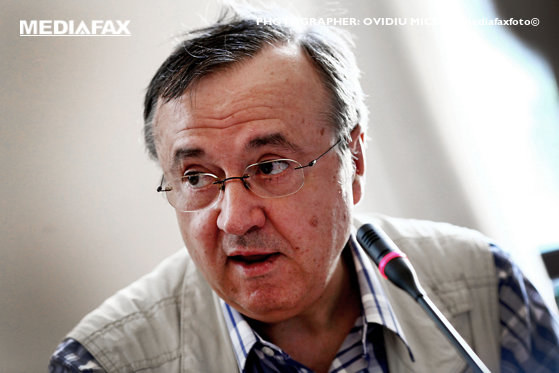 INTERVIEW Ion Cristoiu: Major does not have what to look for in the US / Soon we will mix in their choices

AFP: Does George Maior know who Rudolph Giuliani is?

Ion Cristoiu: Let's be clear. George Maior has made a big mistake and needs to be recalled and no longer has what he is looking for in the US, because he brought the Romanian state into an embarrassing situation. Giuliani is a personality, regardless of the reasons for his gesture, and a Romanian ambassador in Washington does not have the right to launch an attack of such malice against such a personality.

Ion Cristoiu: Mr. Maior is not a gentleman who "jumps off the rails" to get other reactions than despair. Because he remembered (in the letter), he went over it, he could say that it was a mistake, he did not understand it well, but he made an unimaginable intention, according to which Rudolph Giuliani is a Romanian lobbyist. I think it is more complicated than me, especially from Liviu Dragnea's statement in the interview with Alessandra Stoicescu that George Maior plays domestic games in Washington. I believe that Maior saw in the letter a question of the state of his ambassador as a result of what he discovers he is less concerned with diplomacy and much with the political games in Romania, he does and breaks the parties and then within the DVI. ..

AFP: Was the position of the MAE required, which is delineated by George Maior's statements?

Ion Cristoiu: The position is insufficient. The MAE also has the case of what Major Maior does there, that Turkish soap opera story reminded by the late John McCain Laura Codruta Kovesi shows that Maior is stupid and ridiculous. John McCain was an enemy of Trump and the involvement of a Romanian ambassador in this chat between the supporters of Trump and McCain is inadmissible for us. We have nothing to look for in the domestic wars in the US, that we quickly interfere with the US elections.

AFP: Is that a letter sent by Donald Trump's lawyer?

Ion Cristoiu: There has been a lot of talk about this letter. Let's make it clear: it is not a statement to a news agency in Romania. It is a letter that has been taken and sent, and from this point of view, regardless of how it came here, it is a political gesture. Aside from searching for the bottom, if I were Klaus Iohannis' counselor, I would ask the SIE to ask if it is lobbying and it is a question of having an effect in Romania, or if it is a signal from the Trump administration in connection with what happens in violation of the rule of law. The president must be more cautious, because it can be a sign of war against Romania, a war against us.

US Ambassador George Maior will be summoned for explanation at the Department of Foreign Affairs after announcing Monday that Giuliani's current lawyer, Trump's lawyer, says this is the expression of lobbying by troops interested in defending people with problems law. The Ministry of Foreign Affairs has delineated these statements and announced that this is not the official position of the Ministry.

George Maior was nominated by Rudolph Giuliani in a letter to Romanian officials, including President Klaus Iohannis, as one of the signatories to the protocols that allowed abuse in Romania.