Juncker and Dăncilă, the backstage of a missed meeting 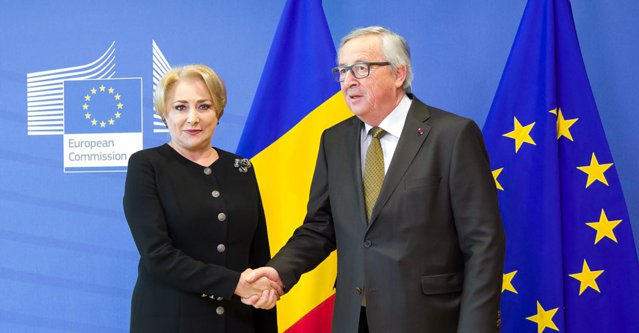 EC President Jean-Claude Juncker and Romanian Prime Minister Viorica Dăncilă met on Monday evening at Baneasa Airport, where according to Juncker sources a meeting was planned that was taken over by the SPP and brought to the hotel, while Dăncilă came later , be informed about another hour. 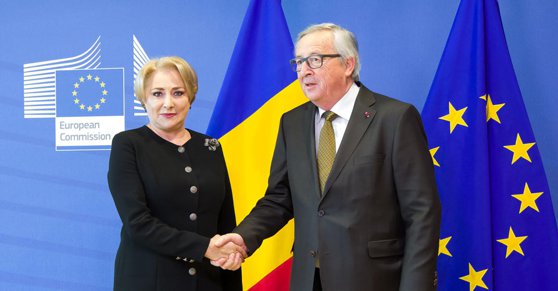 Juncker and Dăncilă, the backstage of a missed meeting

According to political sources, the Executive was announced that the President of the European Commission would arrive at an airport at Baneasa Airport at 6.30 pm. The same sources say, however, that the landing took place earlier and the European official was taken over by the SPP from the plane and taken directly to the hotel.

Other sources told MEDIAFAX that Prime Minister Viorica Dancilla could not arrive on time. That is why Jean-Claude Juncker left after waiting for 5 minutes.

The two officials had talks in 15 minutes.

Commission President Jean-Claude Juncker attends the Third Summit of the Summit Initiative in Bucharest on Tuesday.